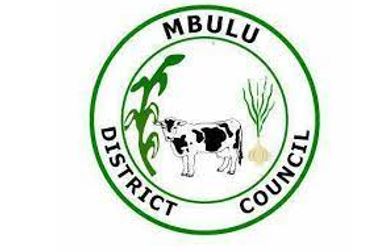 Mbulu is a town in Tanzania and the capital of the Mbulu District. The town is inhabited by people that identify as Iraqw people. The Roman Catholic Diocese of Mbulu is also located in Mbulu.

Mbulu also (known as Imboru among the Iraqw speakers) is the town in Northern Tanzania. The town is the core of minority cushitic speakers (iraqw people) in Tanzania. The town was founded by Germans in 1907 when they colonizes former German East Africa (Tanganyika, Burundi and Rwanda).

Mbulu climate favoured Germans, also the hospitality of the indigenous favoured them. Germans were less harsh to the Iraqw people than the rest Tanganyikans. Thus Iraqw were used by Germans on white collar jobs. Today most Afro-German with Tanzanian ancestry are Iraqw from Mbulu.

The main economic activities in Mbulu are Agriculture and Trade. Mbulu area is one of the earliest Wheat growing Plantations. During the British regime, Mbulu peasants were able to form trade union, Particularly Mbulu Wheat Growers association (1923). Most Famous people born in Mbulu are: 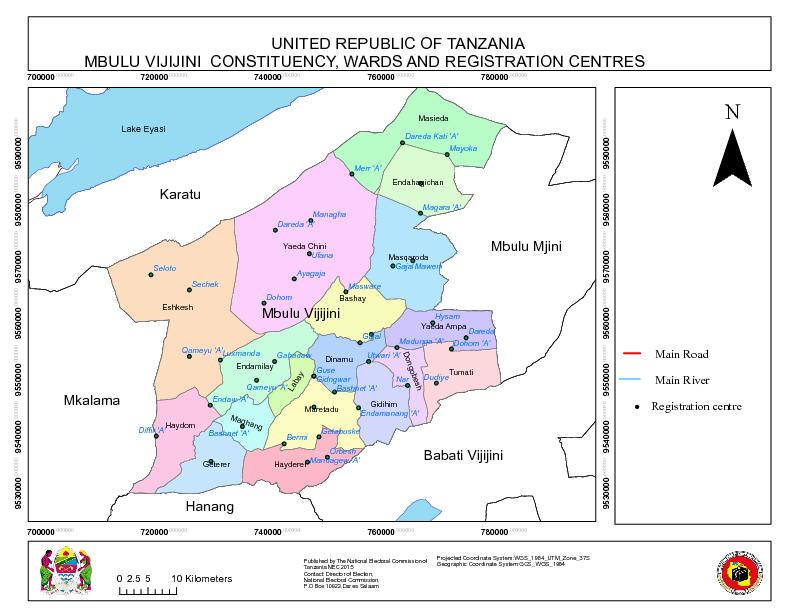 The vision of Mbulu District Council is to be a model council in the Country for provision of economic and social services with regard to sustainable development.

The Mission of the Mbulu District Council is to facilitate and coordinate the provision of quality economic and social services to the communities through participation of different stakeholders.