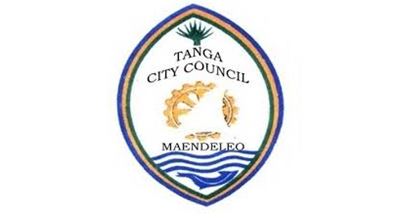 Mainland Tanzania (Tanganyika) has been under German colonization from 1884 to 1916 and the British from 1917 to 1961. Tanganyika gained independence through peace.

Tanga District is one of the Districts established during the colonial period under the North East Province whose Headquarters was in Tanga.

After Independence in 1961 the Government developed an administrative system at the Central and Local Government levels and later changes were made to meet the wishes of the patriotic Government. Tanga District originally included Muheza, Mkinga and Tanga Districts itself

Tanga City Council has Hon. Eligible Mayor 1, has a total of 37 Councilors of whom 27 are elected and 10 are Special Members

Tanga City is the Regional Headquarters of Tanga. The city of Tanga has a total of 4 divisions, 27 wards and 181 localities.

The city of Tanga is divided into urban and suburban areas where a total of 16 wards are located in the city, and 11 wards outside the city. The city has one constituency which is Tanga constituency

Within the park, Tanga Bay is home to Toten Island, with its ruined mosques and German colonial buildings. Tongoni village has centuries-old, ruined tombs. Northwest of Tanga, the limestone Amboni Caves are filled with stalagmites and stalactites.

The deadline for submitting the application is 15 November 2021. 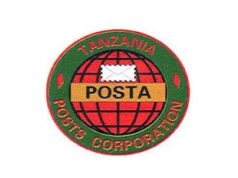 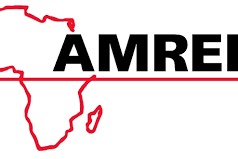 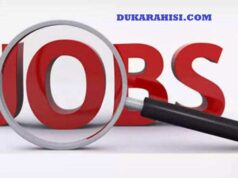