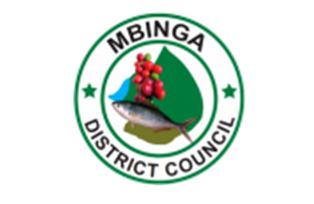 The core values of PSRS cornerstones of work performance and conduct in adaptation to changes in society, government, politics, and technology.

The following were PSRS core values:-

Mbinga Town Council is one among 8 Councils in Ruvuma Region. It is found in South East of Mbinga District Council, and it is comprised of 298 Hamlets, 49 villages, 19 Wards and 1 Division covering 1265.96 Square Kilometers with an approximate of 130,857 population.

The Mbinga Town Council was upgraded on 1st July 2015 from Mbinga District Council. Hence, it is bound to the North and West by Mbinga District, to the East by Songea District while to the South is bound by Nyasa District.

Mbinga Rural Council covers an area of ​​6,319.31 square kilometers, 5 divisions, 29 wards, 118 villages and 787 neighborhoods and has one constituency.

The population increase is 2.9%. The main tribe are the Tutsis who are engaged in agriculture, there are also Wangoni and Manda.

The Council has 1 division, 19 wards, 78 Street /Villages and 302 hamlets. The Mbinga Town Council is the major center for administrative and commercial activities in Mbinga District.

The Mbinga Town Council has various employment opportunities which act as a magnet for the District Rural-Urban population immigration.

To provide high quality social economic services to the community through efficient and effective use of resources and good governance for improving living standards. 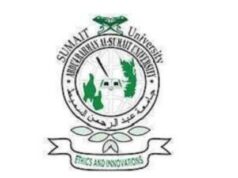