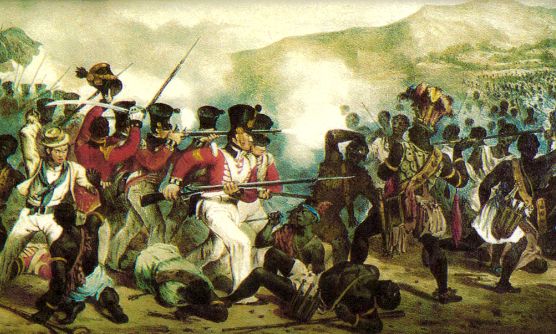 ASHANTI AND FANTE REACTION AGAINST BRITISH RULE IN COAST OF NIGERIA

The British mission to control Nigeria was not ended in king Jaja of Opobo’s territory. British also wanted to conquer the coast of Nigeria which were occupied by two surface societies namely, Ashanti, Fante societies.

The Anglo-Ashanti war was a resistance organized by Ashanti against British imposition of British rule along the coast of Nigeria.

Ashanti was one of the Akan speaking people who occupied the southern part of Ghana in West Africa. By 1670 the Akan people started forming states such as AKWAMU, DENKRIYA and FANTE.

The leader of this empire was known as Osei Tutu [Ssantehene by title]. The capital city of coast [Ghana] was known as Kumasi in which marked the end of Ashanti/ Asante power.

Introduction of Trans-Antlantic slave trade: The growth of Trans-Atlantic trade brought a lot of wealth to the Asante This wealth was instrumental in the prosperity of the Empire.

See also  CONTRIBUTIONS OF COLONIAL AGENTS TO THE COLONIZATION OF AFRICA

The kingdom had strong agricultural base: they managed to produce enough food throughout the

The Asante had a large efficient standing army: The introduction of guns and gun powder by the Europeans during the trade enabled the Ashanti to be militarily powerful than their

The”Golden Stool” brought about unity in the kingdom: It was the symbol of power and authority in the

The Asante were brave and proud people, they struggled to be free from the oppressive rule of the Denkyira and this motivated them to form their independent empire.

The first three rulers or Asantehene were able and courageous politicians; these were ObiriYeboa, Osei Tutu and Opuku Were, these leaders each one in his region was able to control people in his

However these reaction were defeated by British.