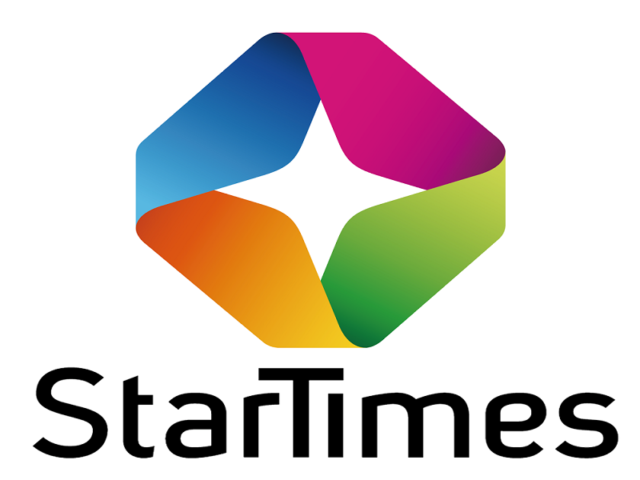 Is a Chinese electronics and media company with a strong presence in sub-Saharan Africa.

StarTimes provides digital terrestrial and satellite television services to consumers, providing technologies to countries and broadcasters who are switching from analog to digital television.

StarTimes ON is Africa’s leading video streaming service for watching live TV and entertainment on your phone. More than 20 million users around the world have installed the app, which provides the best video watching experience anywhere, anytime.

Star times packages Can be Distributed in all Star times Decoder

The company deals mainly in electronics and media with shows such as satellite television and digital terrestrial television. Startime satellite TV services are available in different countries around the world.

Countries and consumers switching from analog to digital television are mostly the beneficiaries of the company’s services. StarTimes currently has its products in more than 30 countries around the world and boasts a user base of over 10 million subscribers.

In many West African countries, Startimes has almost dominated the markets because it has become a well-known household name.

However, Tanzania was not left out of the StarTimes journey as the company became one of the largest satellite TV service providers in the country.

One of the advantages of using Startimes is the fact that they provide affordable TV subscriptions to their users. This way, no matter what a client’s budget is, there will always be something to watch. StarTimes is known to offer only two packages depending on the user’s device.

The Uhuru bouquet is loaded with over 30 channels, and it doesn’t cost more than 20,000 Tsh monthly. The channels available on the Uhuru Bouquet include the following:

With no more than 10,000, subscribers of StarTimes can have access to 15 Tv channels. The available channels on the Nyota bouquet include the following:

Was founded in 1988 by Chinese engineer Pang Xinxing. He is the current president of StarTimes. In 2002, StarTimes began expanding its business into Africa.

In 2007, it became Rwanda’s first licensed digital TV operator, and since then, StarTimes has established subsidiaries in 30 African countries. 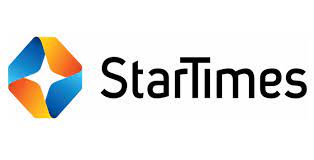