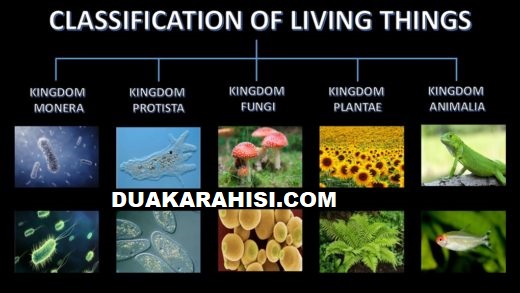 – They store food as starch

– Their cell walls made up of cellulose

– They have apical growth

– They store carbohydrates inform of starch

– Their cell walls are made up of cellulose​​

– They have large and permanent vacuole in their cells.

– They are small in size

– They found in moist areas

– They reproduce both sexually and asexually

– They have false roots, stem, and leaves

– Moss is burned as fuel in some areas.

– Moss occurs as weeds in gardens and other places.

– Have false roots, stem, and leaves

Mode of nutrition of moss plant

Mode of reproduction of moss plant

– They reproduce both sexually and asexually by means of generation alternations. In this the haploid gametophytes generation produces antheridium and archegonium for sexual reproduction and the sporophyte depends up on formation of the zygote.

– They are autotrophs eukaryotes. This enable them to synthesize their own food substances.

– They are relatively small in size. This signifies them to germinate even in restricted place.

– They posses rhizoids which gives the plant anchorage and absorb water from the soil.

– The male gamete is mobile and it can move toward the female gamete for fertilization purposes.

– They have true roots, stem, and leaves.

– They lives in moist place.

– They produce spores on the underside of leaves.

– They have vascular tissues( xylem and phloem).

– Mature leaves have sori on the lower surface.

– They are used as ornaments in homes and offices.

– They are used as a food for animal and human

– They are used as a biological fertilizer

– They can be found as weeds in many places.

Mode of nutrition of fern plant

– They are common autotrophs eukaryotes implying that they can synthesize their own food.

Mode of reproduction of fern plant

– They show alternation of generation sporophyte being dominant to gametophyte which is short lived.

– They need both dry and wet conditions through their life cycles.

– The reproductive organs ​​ (sori) are well protected by the indusium.

– They posses vascular tissues for conduction.

– They have chlorophyll for photosynthesis.

Classification of fern plants to their class level

THE STRUCTURE OF FERN PLANT

– The reproductive structure is the flower.

– They vary in size and habitats.

– They have well developed vascular tissue.

– After the fertilization the ovary develops into a fruit and ovules into seeds.

– Their seed have single or one cotyledon(seed leaf).

– Their leaves are long with parallel veins.

– The vascular tissue are scattered and random in the stem lacking cambium.

– Used as a food for human and other animals.

– They serve habitat for many organisms.

– The produce oxygen and taking cabon dioxide and that serve as a balance for the ecosystem.

– They are the producers.

– They prevent soil erosion and conserving the environment.

– Have long leaves with parallel veins.

– They have fibrous roots​​

– It is an annual plant which grows well in savannah and tropical regions.

Mode of nutrition of maize plant

– It is autotrophic eukaryotes with abundant chlorophyll pigments.

Mode of reproduction of maize plant

– They shows generation alternation in which the sporophyte dominate the gametophyte generation .

– They have extensive roots system for anchorage and absorption.

– Have advanced and elaborated vascular system for translocation.

– Presence of stomata pores for the elimination of excretory wastes.

– They have ability to reproduce sexually without the need for water.