Colonial Education was a process by which people get knowledge, skills and values that were necessary for the mastering of social, political and economic situation under colonial rule.

Colonial education was provided in schools and colleges belonged to either the colonial governments or the missionaries in areas that mainly produced raw materials. It replaced informal or traditional education which existed before colonialism.

The aims of colonial education in African societies

1. To expand the market for the manufactured goods from Europe.

2. It aimed at creating African staff to work in the white color jobs such as clerks and foremen.

3. It aimed at creating elite who had to be loyal to the colonialists.

4. It aimed at providing the knowledge which could help Africans production of the raw materials.

A. It was pyramidal in shape. The colonial education was pyramidally provided. This means that the number of pupils decreased as the pupils reached the upper educational standard.

C. It was bookish in nature It was mainly theoritical education.

D. It was for the white colar- Jobs education.

E. It was irrelevant to the African environment. The education taught the learners what was present in Europe and not in Africa. 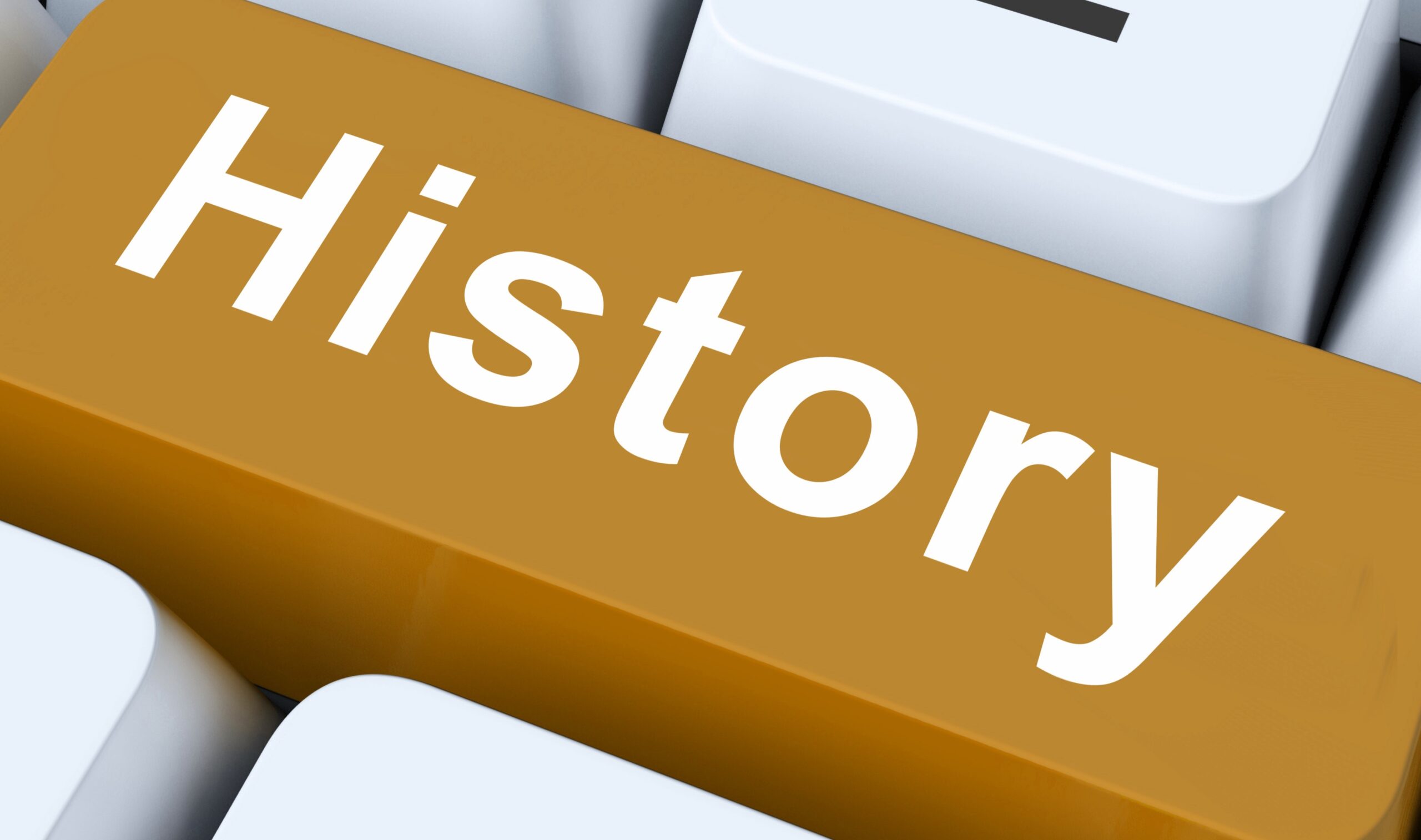 1. The role of colonial education was to train Africans so they may be used as administrators at the lowest posts e.g. Messengers, clerks.

2. Colonial education was introduced to train sons and daughters of European colonial masters together with Asians.

3. It was to produce African puppets that were to favor the colonial Government.

Although this education led to the improvement in African lives in many aspects, its impacts are enormous.

(i) Many Africans were left illiteracy due to the small number of Africans that were benefited with the education provided. Educated people were alianated from the society. Many people turn their back of African traditional since they adopted cultural values of European society example, ways of dressing and dancing, language as well as eating mannerisms.

(v) Colonial education created the base of disunity and tribalism in Africa.

(vi) Led to the spread of Western civilization. Motives for Provision of Water and Housing Services.

ix. It produced classes that is class of educated people and those who were not educated
Colonial education led to the destruction of African culture e.g. on dressing, eating, etc.