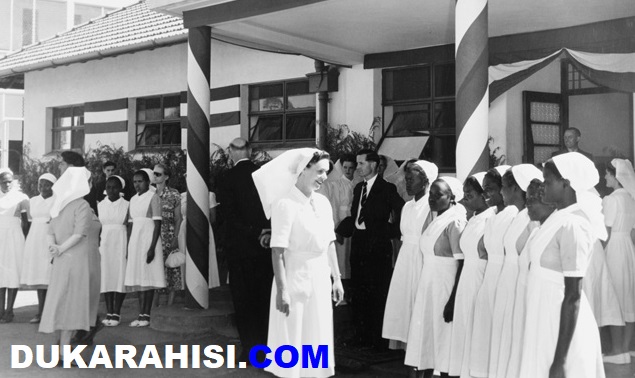 This involved the provision of medical needs to the white men and colonial subjects it was affected by the construction of government and missionary hospitals, dispensaries in the colonies mostly were found in key forces stations like;

Objectives of the colonial health services

1. Health services aimed at giving medicine to Africa peasants and labors in order to maintain the labour power.

2. Were designed in order to improve the living standards of the whites since they received the best services than the other races.

4. Aimed at preventing and cure the white imposed diseases such as tuberculosis, sexually transmitted diseases etc.

5. Aimed at maximizing the interests of capitalism in Africa.

1. Many hospitals or dispensaries were built in urban areas, plantations areas and in areas which had settlers farms i.e. Tanga, Kilimanjaro, Arusha and Bukoba (They were widely found in urban areas and not rural areas because they were meant for the Europeans colonial masters and settlers).

5. They were religious biased i.e. there were catholic hospitals, Lutheran hospitals etc.

6. These health services focused mostly on prevention of diseases more than cure, this was due to technological limitations at the time.

Hospitals and health centers were opened to prevent and cure diseases for the European colonial masters, settlers and Africans laborers.

The impact of colonial health services.

1. Expanded the market of the western capitalism industry in Africans consumed various medicine from Europe.

2. They maintained the labor power for peasantry settler and mining sector of colonial economy.

3. Provided employment to their people in Africa.

4. African herbs were almost replaced by the consumption of western medications.

All in all health services were established to favor the development of colonial economy in Africa.