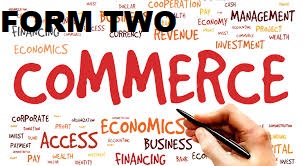 What does commerce mean?

Commerce refers to the buying and selling of goods and products, especially on a large scale, as in New York City is a major center of commerce where billions of dollars are exchanged every day.

The word commerce is almost always used to refer to business, trade, and the movement of things that are being bought and sold.

Commerce can refer to either the exchange of goods between countries (international or foreign commerce) or the exchange that occurs within one country (domestic commerce).

Much less frequently, commerce is used to mean an exchanging of ideas or views as part of social interaction, as in The club promoted intellectual commerce among the students.

Commerce is similar to the word trade and the two words can generally be used as synonyms.

Trade describes a more general exchange of goods and money, while commerce describes large-scale trading, such as at an interstate or international level, which requires large numbers of trucks, planes, and other delivery methods.

Example: After the war, the small country experienced an increase in commerce with neighboring countries because transporting products was safe again. 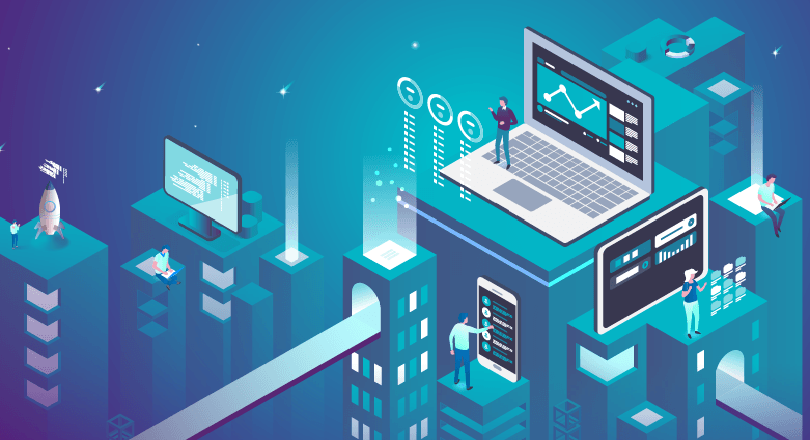 THE THEORY OF DEMAND

THE THEORY OF SUPPLY

Where does commerce come from?

The first records of commerce come from around 1530. It ultimately comes from the Latin commercium, meaning “to trade together.

” Commercium combines the prefix com-, meaning “together,” and mercārī, meaning “to buy or deal.” Commerce involves the buying and selling of merchandise and many other items.

Trade and business have been important for much of human history, encouraging exploration and bringing back new ideas, as well as products.

Today, international and domestic commerce have strongly affected what countries do and how they interact with each other.

For example, the citizens of the United Kingdom voted to leave the European Union in 2016 in what is commonly referred to as Brexit.

Fears that Brexit would weaken commerce between the UK and the rest of Europe haunted negotiations for years, with the UK struggling to reach an acceptable agreement with the EU.