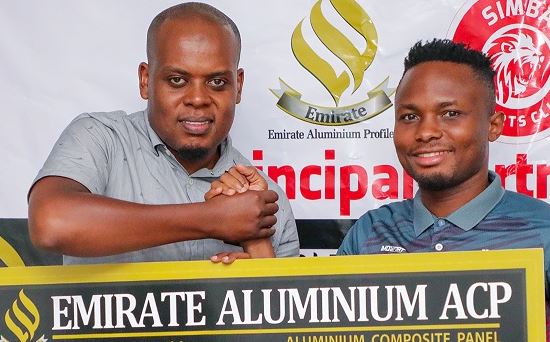 Dilunga has beaten fellow members Rally Bwalya and Sadio Kanoute who reached the final of the race.

The Emirate presented him with a cash prize of Shs 2,000,000 and a shield as part of the prize after grabbing the award.

Emirate Aluminum ACP Marketing and Relations Manager, Issa Maeda said it is the biggest award given in the East and Central African region and has never been given before.

“Emirate Aluminum ACP we give a lot of money to the best player of Simba, it is twice as much as last season, even the best player in the league does not get like this I think it will increase the impetus for players to continue to do well,” said Maeda.

For his part Dilunga has thanked the fans for voting for him so much and they have made him feel he owes a lot and he will continue to commit himself as part of his gratitude.

“First of all I thank the fans for voting for me so much, I thank my family and close friends for encouraging me until I got this award, I really feel very indebted and I will continue to fight to get it again and again,” said Dilunga. 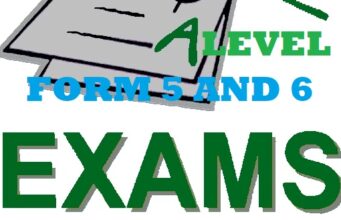