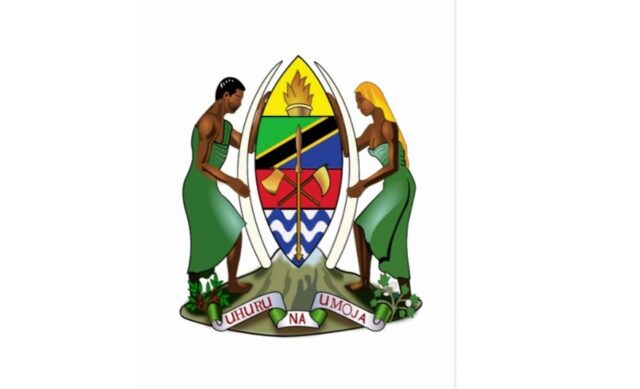 About Kilwa DCKilwa District (Swahili language: Wilaya ya Kilwa) is one of the five districts of the Lindi Region of Tanzania. As of the 2012 census, the population was Kilwa district was 190,744, making it the 2nd most populous district in Lindi region.

The district seat (capital) is the town of Kilwa Masoko. The district is named after the medieval Swahili city state of Kilwa Kisiwani.

The are that is now Kilwa district has been inhabited by humans for thousands of years. The area is the ancestral home to three Bantu people groups, namely the Mwera people and the Matumbi people together with the Machinga people.

However, Kilwa district is known globally for its Middle Ages Swahili historical sites on the islands Kilwa Kisiwani and Songo Mnara which are part of the seven Tanzanian World Heritage Site. The Swahili city-state of Kilwa was once the greatest Swahili port city that met an unfortunate end on July 1505 when the Portuguese burned and looted the city.

In the 1866 the area of what is now Kilwa district was occupied by Germans who established their headquarters at Kilwa Kivinje and used it as a based to quell the Maji Maji rebellion that was based on the Matumbi Hills north of the Kilwa district.

In 1918 when Tanganyika became a British protectorate, Kilwa Masoko was chosen as it is the district seat and they built a deepwater port to assist with their commercial vessels. To this day Kilwa Masoko remains the capital of Kilwa district.

check the car and its components are in good condition at all times.

Carry out vehicle inspections before and after the trip to detect defects that require maintenance.

make minor repairs in the car.

Other work to be assigned by the employer.

Must be a fourth / sixth form graduate

Must have a “C” operating license and a driving experience of at least three years without causing an accident.

Have a Government-recognized Certificate

Salary level is TGS B.

All applicants must be Tanzanian Citizens

All applicants must be between the ages of 18-45

All applicants must attach a birth certificate

Applications should be accompanied by a single image (Recent Passport size and tagged in the background).

Applications should be accompanied by copies of academic / school certificates and college graduation certificates.

All applicants should attach a copy of National Identity Card (NIDA) – For those who do not have such IDs, NIDA numbers should be entered on the CV.

All applications should be sent by Post using the following address: –

NB: Applications that will be submitted by hand will not be processed. 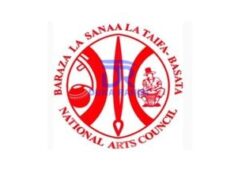 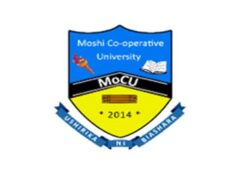 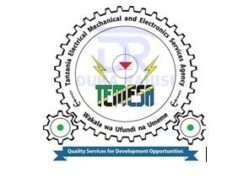 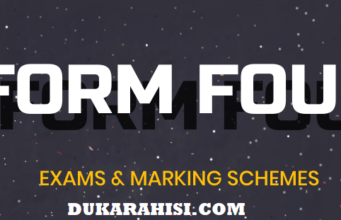