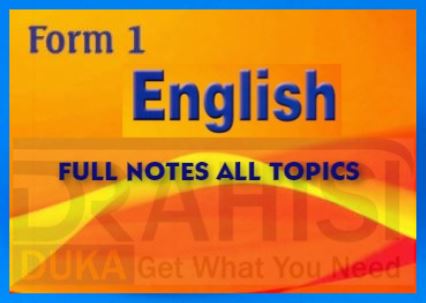 TALKING ABOUT PAST EVENTS/ACTIVITIES

READING A VARIETY OF TEXTS

ANALYSING INFORMATION FROM THE MEDIA

WRITING A VARIETY OF TEXTS