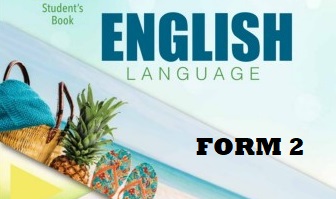 ANALYSING INFORMATION FROM THE MEDIA