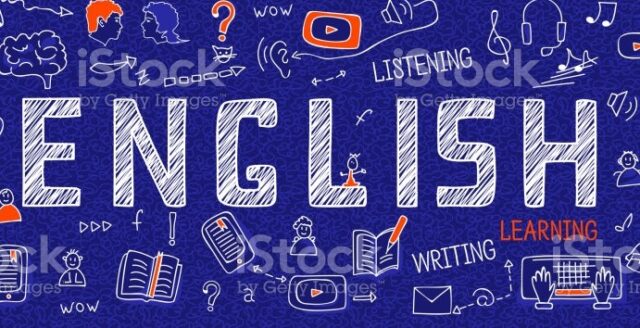 ENGLISH LANGUAGE FROM ONE