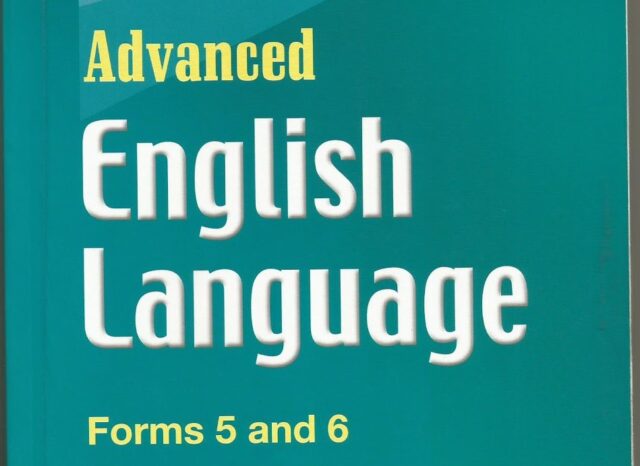 ENGLISH LANGUAGE STUDY NOTES FOR ADVANCED LEVEL (FORM 5 AND 6):- English is a West Germanic language of the Indo-European language family, originally spoken by the inhabitants of early medieval England. 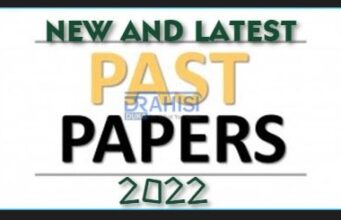