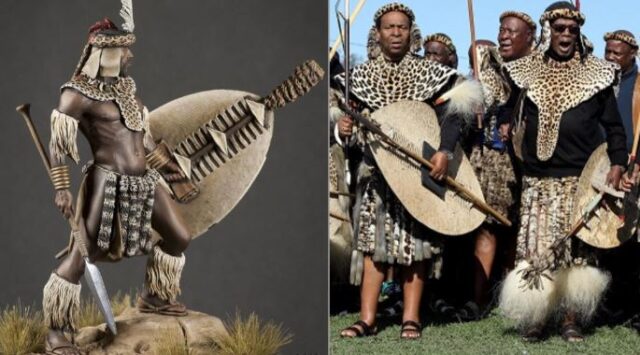 Southern Africa, the southernmost region of the African continent, currently comprises the countries of

The island nation of Madagascar is excluded because of its distinct language and cultural heritage. 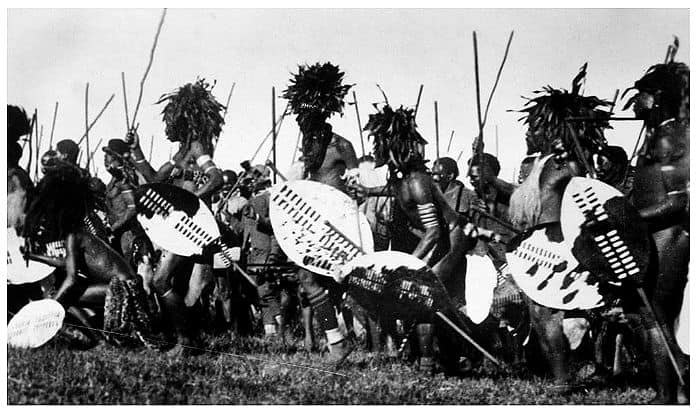 The Zulu Kingdom (/zuːluː/, Zulu: KwaZulu), sometimes referred to as the Zulu Empire or the Kingdom of Zululand, was a monarchy in Southern Africa that extended along the coast of the Indian Ocean from the Tugela River in the south to Pongola River in the north

Traditional region in the northeastern section of present-day KwaZulu-Natal (formerly Natal) province, South Africa. It is the home of the Zulu people and site of their 19th-century kingdom.

It was located in present-day South Africa​​

It was built in the northern part of the Nguni-speaking areas to the northeast of South Africa,​​

Dingiswayo was killed in 1818 by Zwide the Shaka controlled the state.​​