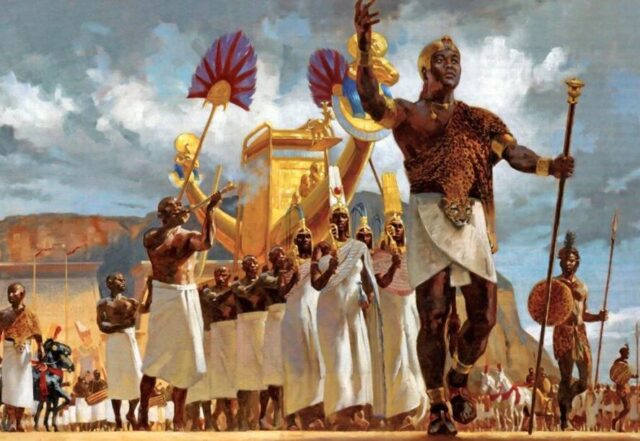 The early States in western Sudan were established in the region between the Sahara desert and the forest region of the South.

The most important states are:

During its rise, Ghana had two main towns, one occupied by Muslims and the other by Pagans. The rulers and the people were Soninke-speaking groups.

The word Ghana as the King title emerged in 5th AD. The capital center of administration was Koumbi Saleh.​​

FACTORS FOR THE RISE OF THE GHANIAN EMPIRE​​

FACTORS FOR THE DECLINE OF GHANA EMPIRE​​

Early in the 3rd C Ghana fell apart as a result of the war between Samangwa the king of Ghana and Prince Sundiata Keita the king of Kagaba.

Ghana was defeated and Ghana fell under Sundiata‘s rulership. Sundiata formed a large kingdom known as Mali the capital was Niani and the title of the ruler was Mansa.​​

FACTORS FOR THE RISE OF THE MALI​​

See also  THE ROLE OF TRADERS IN THE COLONIZATION OF AFRICA

DECLINE OF THE MALI EMPIRE​​

In the late 15th Century the Songhai empire originally the Gao, conquered neighboring states under the leadership of Sunni Ali and formed the large empire of Songhai.

Gao became its capital at around the 11th C and remained the capital under the empire. Its famous leaders were Sunni Alli, Askia Mohamed and Askia Daud.​​

FACTORS FOR THE GROWTH OF SONGHAI EMPIRE​​

DECLINE OF THE SONGHAI EMPIRE​​ 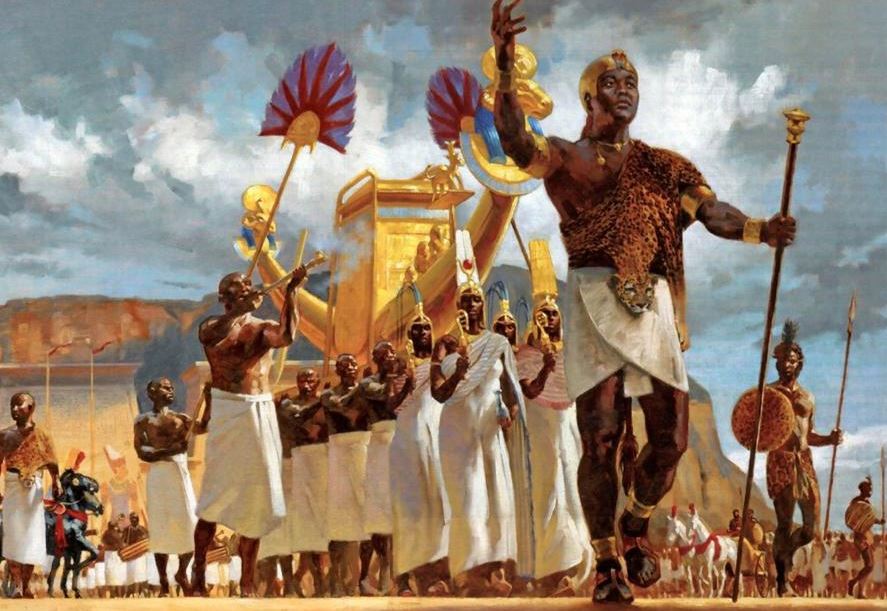 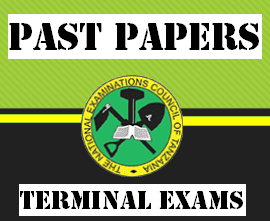