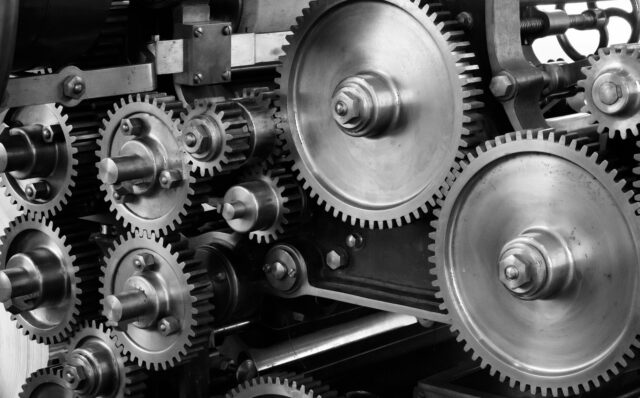 CAPITALISM Refers to the class mode of production consisting of the capitalists who own the major means of production and the workers or proletarians that are deprived of the means of production in order to get profit. Feudalism did not collapse at once; the decline was a gradual process which was caused by various factors.

There was a rapid increase in population especially in Britain at the end of the 15 th C; this increase was caused by better medical facilities and early marriages. In 1485 AD, Britain had three million people. This increase in production contributed to the rise of capitalism by providing a ready market for manufactured goods and cheap labor in industries.

The war was fought between the British and the French, during the course of the war British plundered French towns and enriched themselves. This was a form of primitive accumulation of capital which contributed significantly to the rise of capitalism. 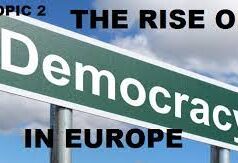 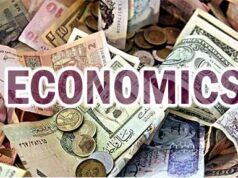 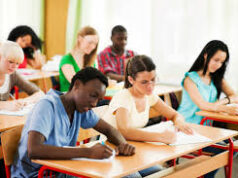 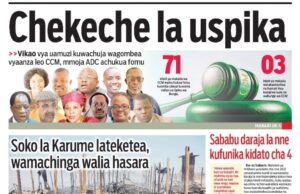 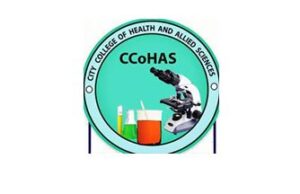 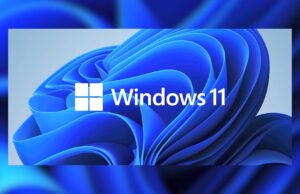 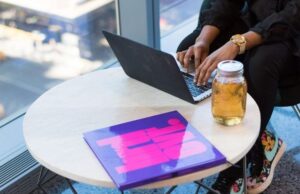