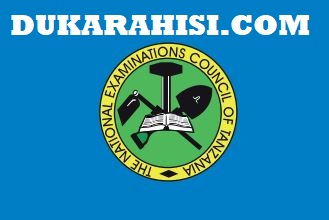 This is a selection test which enables the government to select form one entrants for its schools. Students who get selected and those who are not, receive certificates.

PSLE is administered in the second week of September every year.

The objectives of PSLE

The objectives of PSLE are to assess learner’s skills and knowledge gained in the different subjects at primary school level; to assess learners understanding of the basic skills and abilities in reading, writing and arithmetic and the extent that they can use such skills in solving pertinent problems in life; and identify learners with the capacity to continue with secondary education and other training institutions.

Eligibility of Candidates who Seat for the Examination

Any pupil who have completed standard seven in both government and private schools can be registered and sit for this examination.