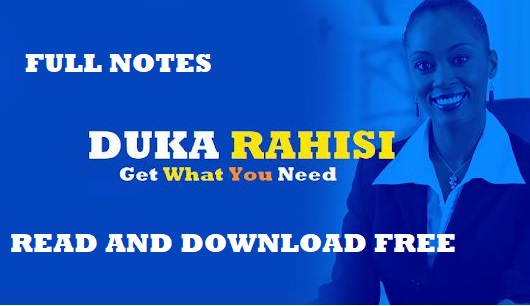 The modern academic discipline of geography is rooted in ancient practice, concerned with the characteristics of places, in particular their natural environments and peoples, as well as the relations between the two.

Its separate identity was first formulated and named some 2,000 years ago by the Greeks, whose geo and graphein were combined to mean “earth writing” or “earth description.

” However, what is now understood as geography was elaborated before then, in the Arab world and elsewhere.

Ptolemy, author of one of the discipline’s first books, Guide to Geography (2nd century CE), defined geography as “a representation in pictures of the whole known world together with the phenomena which are contained therein.

” This expresses what many still consider geography’s essence—a description of the world using maps (and now also pictures, as in the kind of “popular geographies” exemplified by National Geographic Magazine)—but, as more was learned about the world, less could be mapped, and words were added to the pictures.

To most people, geography means knowing where places are and what they are like. Discussion of an area’s geography usually refers to its topography—its relief and drainage patterns and predominant vegetation, along with climate and weather patterns—together with human responses to that environment, as in agricultural, industrial, and other land uses and in settlement and urbanization patterns.

MAJOR FEATURES OF THE EARTH’S SURFACE