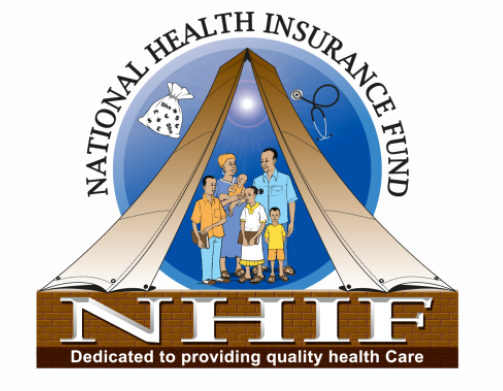 Members can trust the NHIF’s impeccable integrity. In all curricula and behaviors, the fund will inculcate a culture that reflects the following values: –

The National Health Insurance Fund (NHIF) has broken the silence and addressed many complaints made by various people about the cost of new medical packages.

He said that before reaching the decision to announce the new health insurance packages, it researched the costs that Tanzanians can afford before announcing them to the public.

Speaking to editors of various media outlets in Dar es Salaam yesterday, NHIF Director General Benernad Konga said before the decision they conducted a three-week survey for the Dar es Salaam Region aimed at reaching more people, but found themselves exceeding their target.

“We started by doing our research to get the basic views of the people, in this area we aimed to reach 100 to 200 people, I tell you editors we found 700 people, this is a large number that gave us a good direction of our goals.

“Everyone came up with ideas or chose their own package which he sees he can afford, we found the fund has received Sh400 million, this is not a small thing, most Tanzanians have awareness.

“I would like to emphasize that we have researched this matter and sent it to the relevant authorities my brothers, when we say we are too late, let’s move forward, let’s stop blablaa.

“We have come up with Najali Afya packages starting at Sh 192,000, Invest in Health and Fulfill Health which have been put in a good and understandable analysis,” said Konga.

He said the survey was conducted in Kinondoni, Temeke and Ilala districts even before applying for a permit from the government to announce to Tanzanians.

“We focused on our research even before applying for government approval, after seeing things go well, we were allowed to announce,” said Konga.

He said the number of Tanzanians served by the fund is 8.5 percent which is a small number, leaving a large group out.

“Most Tanzanians are not in this fund, that’s why we have come up with a strategy to ensure we provide packages that every citizen can afford so that at the end of the day he can get treatment. It is not a good thing to worry about insurance when someone is sick, ”said Konga.

He said the government plans to send a bill to parliament so that at the end of the day it becomes a law that will force every Tanzanian to join the NHIF unlike it is now.

Regarding the fund’s reports of economic hardship, Konga said there was no truth to the matter and that they were stable.

“The fund is strong, every three years we do inspections, not a single facility we failed to pay, we have done in 2016 so far we are fine.

“Even if members do not pay, we will go until 2024 without touching a single ‘asset’. In this, I am very scared of my brothers, ”said Konga.

In addition, Konga called on Tanzanians to have a culture of exercise to avoid unnecessary diseases.

The fund’s Director of Member Services, Christopher Mapunda, said the cost of treatment had become more expensive and if the average citizen did not take out insurance, he would face serious inconvenience.

He said the treatment for cancer per person per year has reached Sh 69.9 million, kidney treatment Sh 35 million and heart surgery is Sh 12 million.

“If you look at these costs it is too high for the average citizen to afford them without his or her insurance, we must reach the time now to change.

“You can donate or sell a house and still not cover the cost of paying for cancer, at the end of the day the patient dies,” said Mapunda.

Last week the fund announced the cost of new health insurance packages, which range from Shs 192,000 to Shs 2.2 million per family. 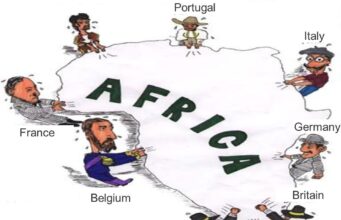