History (from Greek ἱστορία, historia, meaning “inquiry; knowledge acquired by investigation”) is the study of the past.

Events before the invention of writing systems are considered prehistory. “History” is an umbrella term comprising past events as well as the memory, discovery, collection, organization, presentation, and interpretation of these events.

Historians seek knowledge of the past using historical sources such as written documents, oral accounts, art and material artifacts, and ecological markers.

History also includes the academic discipline which uses narrative to describe, examine, question, and analyze past events, and investigate their patterns of cause and effect.

Historians often debate which narrative best explains an event, as well as the significance of different causes and effects. Historians also debate the nature of history as an end in itself, as well as its usefulness to give perspective on the problems of the present.

Stories common to a particular culture, but not supported by external sources (such as the tales surrounding King Arthur), are usually classified as cultural heritage or legends.[11][12] History differs from myth in that it is supported by evidence.

However, ancient cultural influences have helped spawn variant interpretations of the nature of history which have evolved over the centuries and continue to change today.

HOW TO ANSWER HISTORY ESSAY QUESTIONS

History, in its broadest sense, is the totality of all past events, although a more realistic definition would limit it to the known past.

Historiography is the written record of what is known of human lives and societies in the past and how historians have attempted to understand them.

Of all the fields of serious study and literary effort, history may be the hardest to define precisely, because the attempt to uncover past events and formulate an intelligible account of them necessarily involves the use and influence of many auxiliary disciplines and literary forms.

The concern of all serious historians has been to collect and record facts about the human past and often to discover new facts.

They have known that the information they have is incomplete, partly incorrect, or biased and requires careful attention. All have tried to discover in the facts patterns of meaning addressed to the enduring questions of human life. 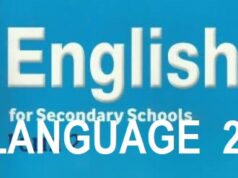 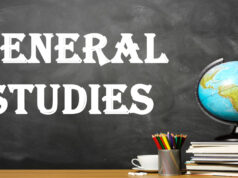