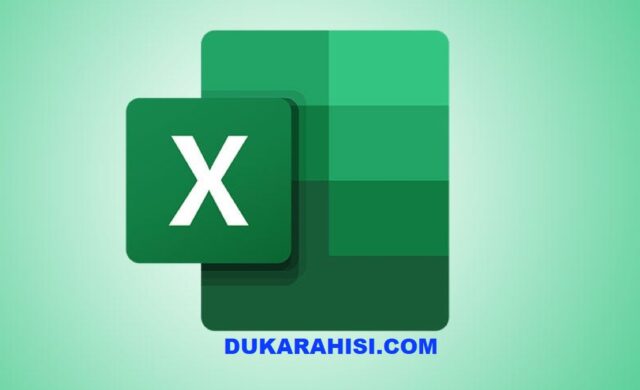 How Percentage of Change Works

For example, if the price of a gallon of gasoline was $2.999 yesterday on your drive home and it rose to $3.199 this morning when you filled your tank, you could calculate the percentage of change by plugging those values into the formula.

Let’s Look at an Example

For our simple example, we will look at a list of hypothetical prices and determine the percentage of change between an original price and a new price.

Here is our sample data containing three columns: “Original Price,” “New Price,” and “Percentage of Change.”  We have formatted the first two columns as dollar amounts.

Start by selecting the first cell in the “Percentage of Change” column.

Type the following formula and then press Enter:

The result will appear in the cell.  It is not formatted as a percentage, yet. To do that, first select the cell containing the value.

In the “Home” menu, navigate to the “Numbers” menu. We will use two buttons—one to format the cell value as a percentage and another to reduce the number of decimal places so that the cell only shows the tenths place.  First, press the “%” button.

Next, press the “.00->.0” button.  You can use either of the buttons on the right side of the menu to increase or decrease the displayed precision of the value.

The value is now formatted as a percentage with only one decimal place displayed.

Basic Excel Functions Everybody Should Know

Ways to Concatenate in Microsoft Excel

How to Make One Page Landscape in Microsoft Word

Ways How to Rearrange Pages in Word

How to Make a Table of Contents in Word

How to Add Numbers in Microsoft Excel

How to Use Conditional Formatting to Find Duplicate Data in Excel

How to Find the Percentage of Difference Between Values in Excel

How to Compare Two Lists in Microsoft Excel