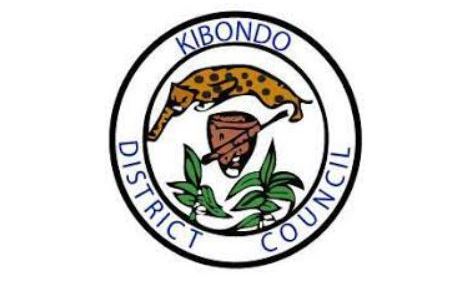 Kibondo District was re-established 1983 after series landmarks that led to the enacting of Local Government Act no 7 [District Authorities] of 1982.

The Predominant ethnic groups include the Ha tribe; they refered to their homeland as Buha. The Ha people are Bantu-speaking group they rely on agriculture as main food and income source.

The group also engages in livestock keeping as cattle plays an important role in traditional ceremonies and establishing social tie, and historically the group is known for iron smelting .

Other ethics groups found in the District include Nyamwezi, Haya, Sukuma, Jita, Kulya and Nyakyusa.

The average population growth rate per annum is 2.7%. The data reveals that 37.3% of total populations are working population. The average family size is 5 persons and the life expectancy is set at an average of 52 years.

A well educated community with better livelihood by the year 2019.

To provide high social economic services to the community through efficient and effective use of resources and good government for improving living standard.