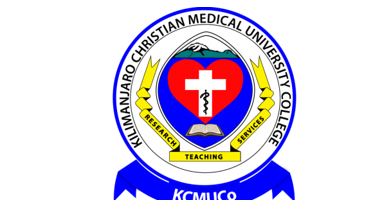 In the early 1960s, the government of the then Tanganyika called upon the Christian Churches in the country to establish a referral and teaching hospital for the Northern Zone.

Under the leadership of the Lutheran Church, Anglican and Moravian Churches in Tanganyika established the Good Samaritan Foundation (GSF) which planned and raised money from both local and overseas partners to build and equip the Kilimanjaro Christian Medical Centre (KCMC) for service, teaching, and research.

The KCMC was opened in March 1971 after completion of the hospital buildings and was immediately taken over by the Tanzania Government. It was, however, handed back to the GSF in August 1992.

The changes in Government policy to liberalize the economy and provision of social services rekindled the desire for higher education within the circles of the Evangelical Lutheran Church in Tanzania (ELCT).  In 1993 the Executive Council of the ELCT decided to establish a Lutheran university, “Tumaini University,” comprising, among others, The Kilimanjaro Christian Medical College.

The Medical College became operational on 1st October 1997 under the name of “Kilimanjaro Christian Medical College KCM College” starting with the Faculty of Medicine and soon afterward expanded to incorporate more faculties, institutes and directorates as shown hereunder.

Directorate Of Research and Consultancies

The College adopted the new name of Kilimanjaro Christian Medical University College (KCMU College) in 2010 after a grant of Charter pursuant with the provisions of the Universities Act no 7 of 2005 and Universities (Chartering, Registration and Accreditation Procedures) Regulations of 2006, G.N No. 39 of 21st April 2006, the latter repealed and replaced by the Universities (General) Regulations, Government Notice No.226 published on 19th July 2013. 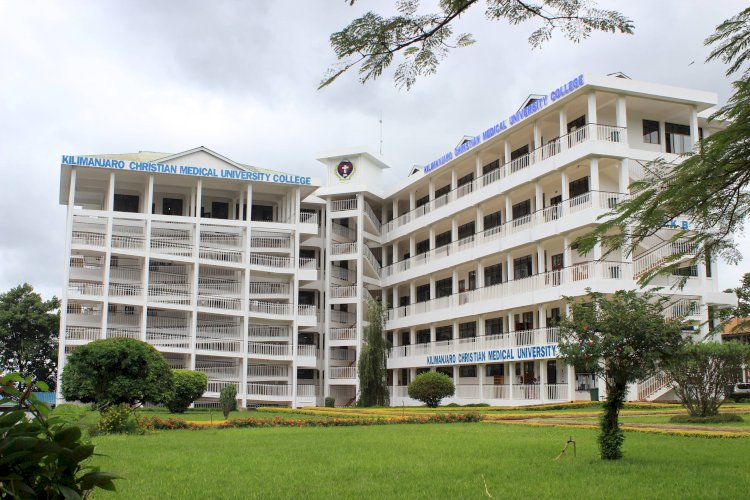 CLICK THE LINK BELOW TO VIEW NAMES OF SELECTED APPLICANTS 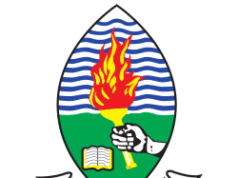 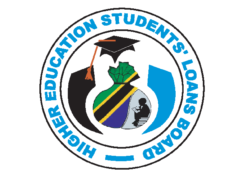 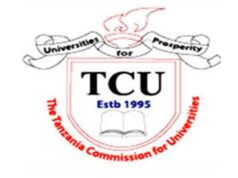 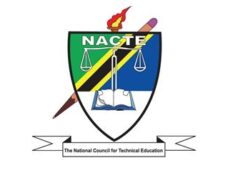 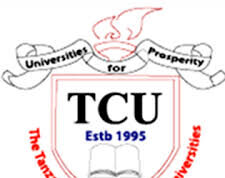 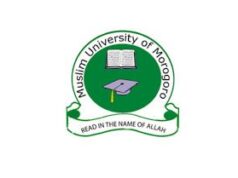 MUM CALL FOR APPLICATION ROUND III