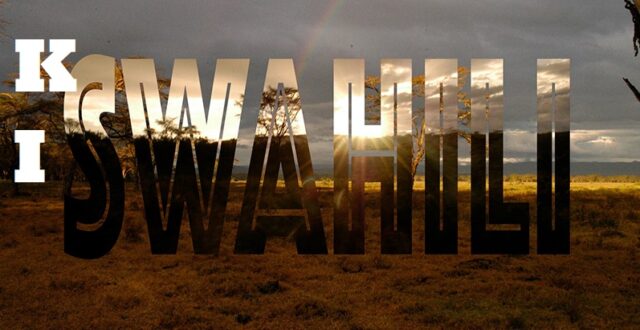 iswahili, is a Bantu language and the native language of the Swahili people.

Democratic Republic of the Congo (DRC)

After Arabic, KiSwahili is the most widely understood language in Africa.