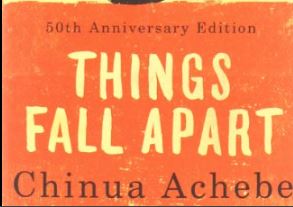 Do you know the Literary books which existed or written or published during colonialism?

The following are the Literary books existed during colonialism.
1. Things fall apart by chinua Achebe 1958 (Nigeria)

10. The lion and the Jewel 1963 by Wole Soyinka from Nigeria

All of these books was written for grolification of Africa culture, resources, and effect of colonialism in Africa

The year of 1950s and 1960s written literature was focus on effect of colonialism like racial segregation, land alienation, religion, formal education, betrayal among Africa themselves,

In English language we have some books (plays, novels, and poetry) written for African culture and criticism of colonialism in Africa

1. The lion and the Jewel is all about African culture and western culture ( modernity and traditionalist)
Wole Soyinka criticize for African who got American education betrayal his or her culture.

2. The black hermit by Ngugi Wa Thiong’o also is all about African culture, and modernity remi become civilize and run his society because of absolete customs

3. Three suitors one husband by oyono mbia in 1961 is all about African culture and modernity. Africans elites wants to change their society

Also, in Literature in English

2. The old man and the medal

By Ferdinand oyono are all about effect of colonialism like land alienation, humiliation in the church, racial segregation

3. A walk in the night by Alex la guma is all about racial segregation in South Africa
And

So, my fellow teachers, let us teach our student according the synopsis of the book, periodization of the book, title of the book, we will able to achieve our goals,

Avoid to teach 2 novels and 2 plays, we are killing our student.

Let us narrate the story in different ways

One of the world’s most widely recognized and praised writers, Chinua Achebe wrote some of the most extraordinary works of the 20th century.

His most famous novel, Things Fall Apart (1958), is a devastating depiction of the clash between traditional tribal values and the effects of colonial rule, as well as the tension between masculinity and femininity in highly patriarchal societies.

Achebe is also a noted literary critic, particularly known for his passionate critique of Joseph Conrad’s Heart of Darkness (1899), in which he accuses the popular novel of rampant racism through its othering of the African continent and its people. 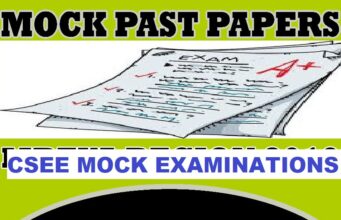