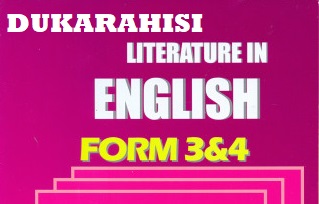 Literature written in the English language includes many countries such as the United Kingdom and its crown dependencies, Republic of Ireland, the United States, and the countries of the former British Empire.

Beowulf is the most famous work in Old English, and has achieved national epic status in England, despite being set in Scandinavia. However, following the Norman conquest of England in 1066, the written form of the Anglo-Saxon language became less common. Under the influence of the new aristocracy, French became the standard language of courts, parliament, and polite society.

TIPS ON HOW TO ANSWER LITERATUTE QUESTIONS

By 1913, the British Empire held sway over 412 million people, 23% of the world population at the time. During the nineteenth and twentieth centuries these colonies and the USA started to produce their own significant literary traditions in English.