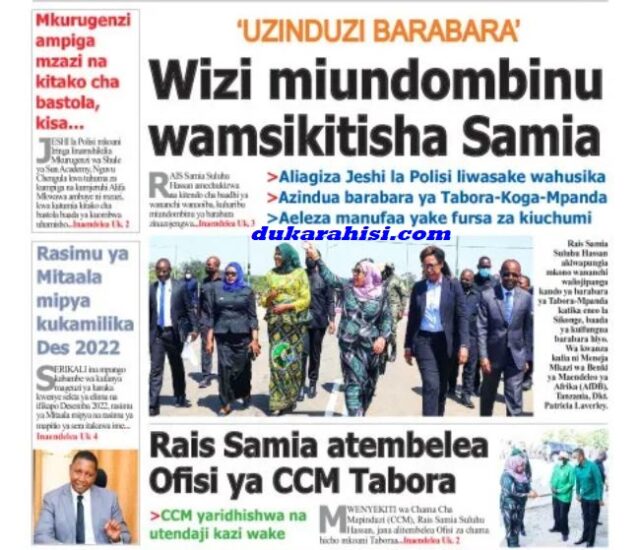 MAGAZETI YA LEO Newspapers Headlines May 19 2022 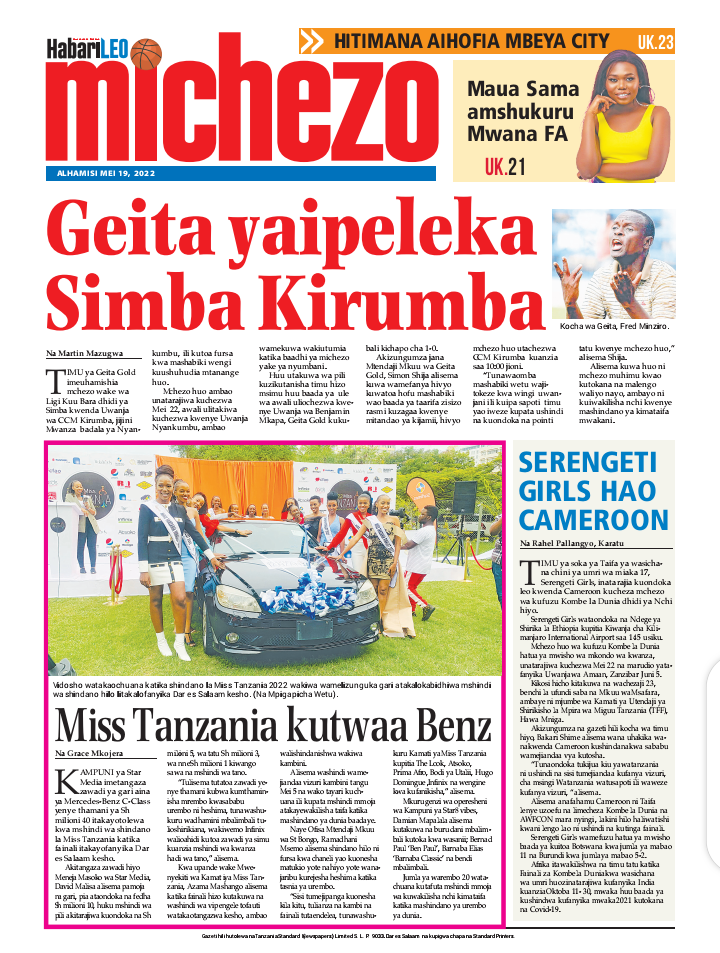 MAGAZETI YA LEO Newspapers Headlines May 19 2022 Nje ya Tanzania. 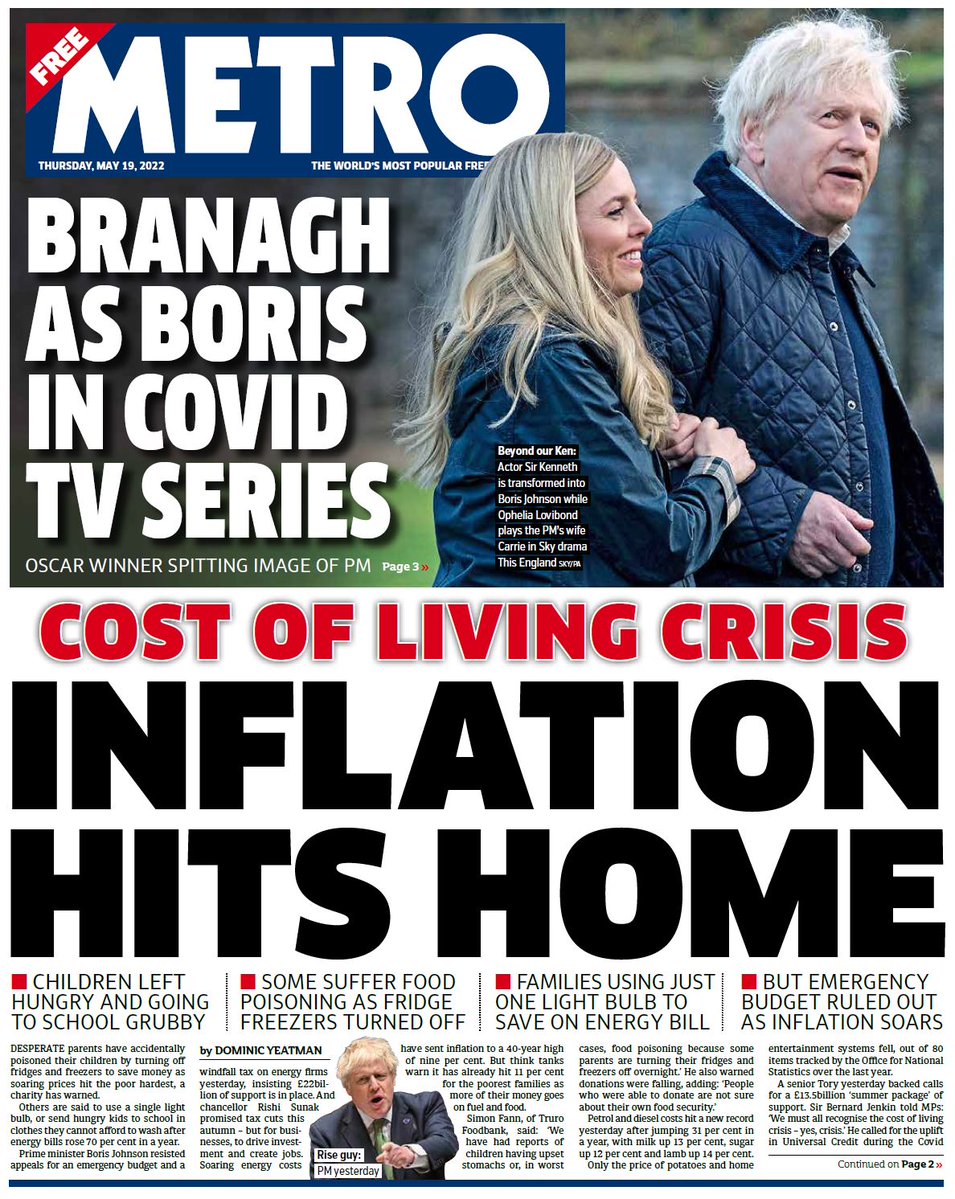 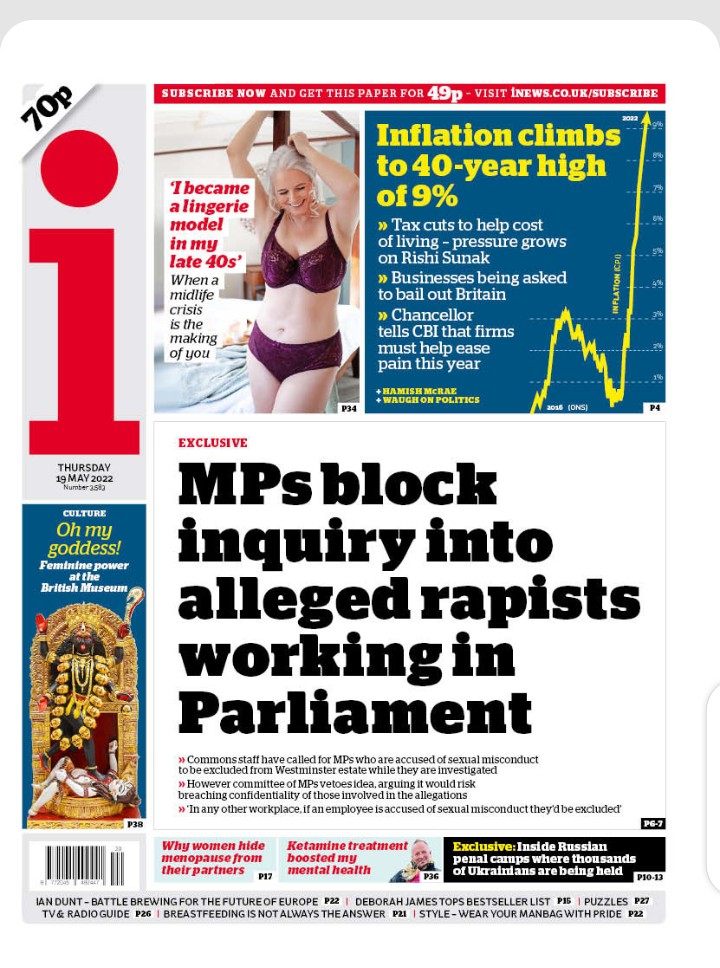 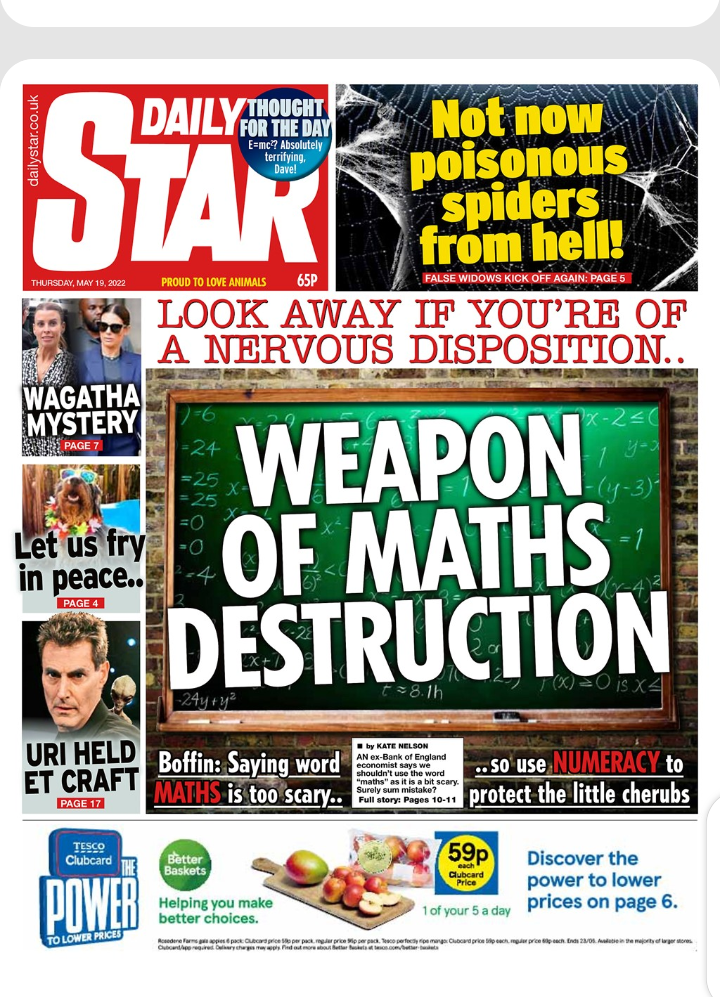 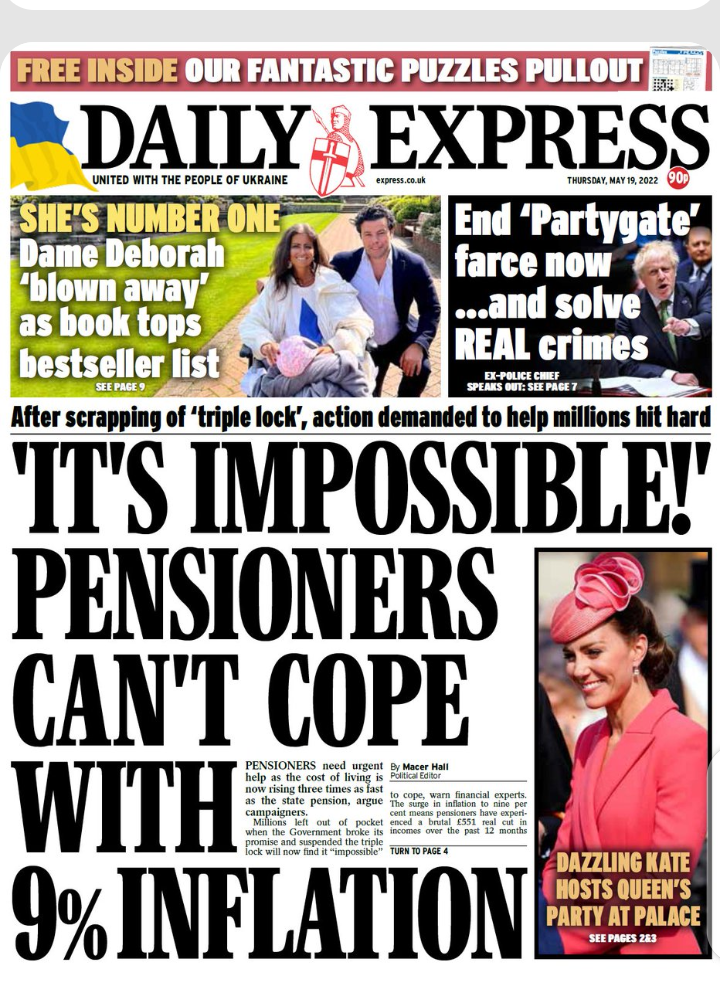 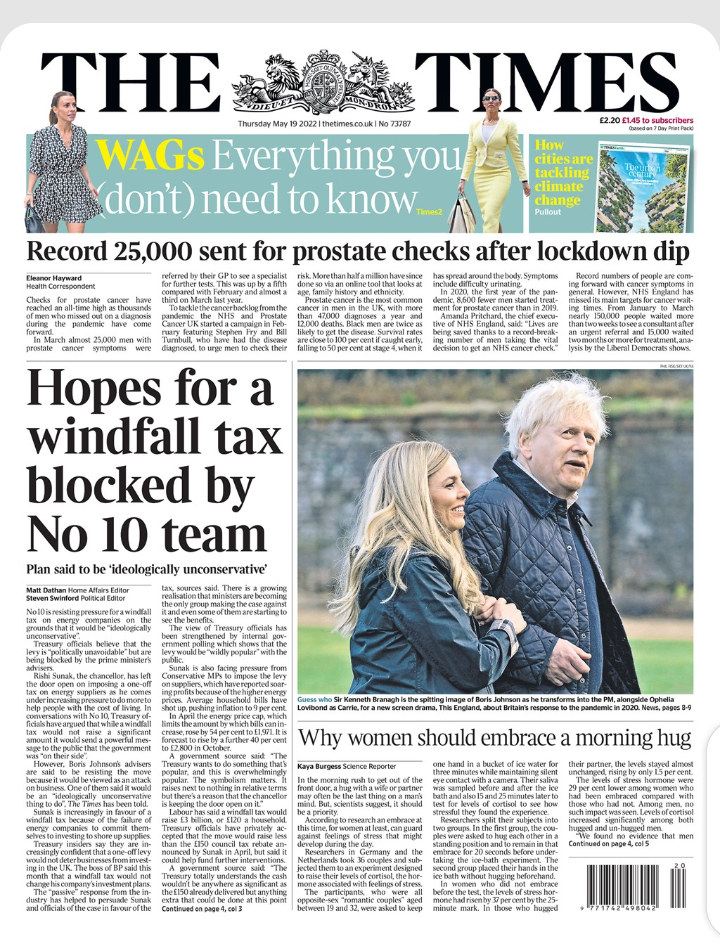 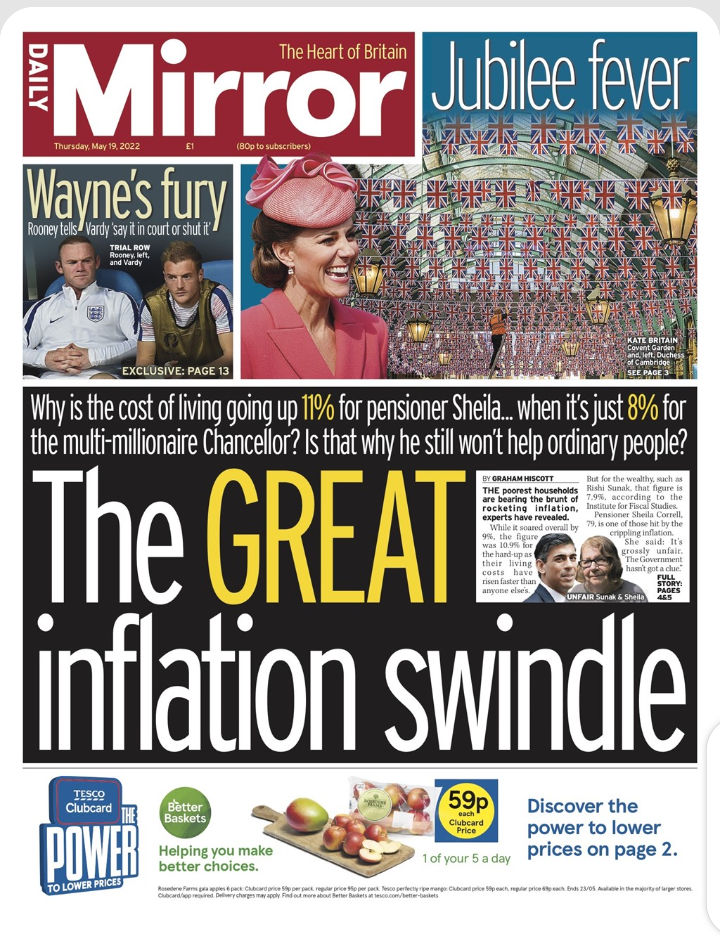 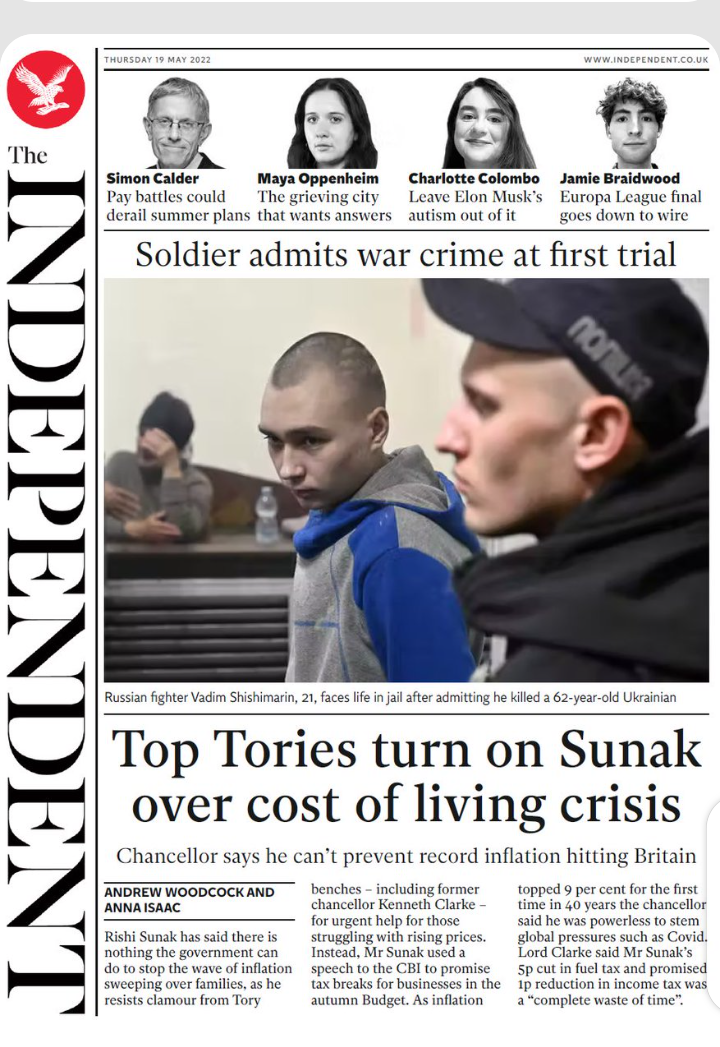 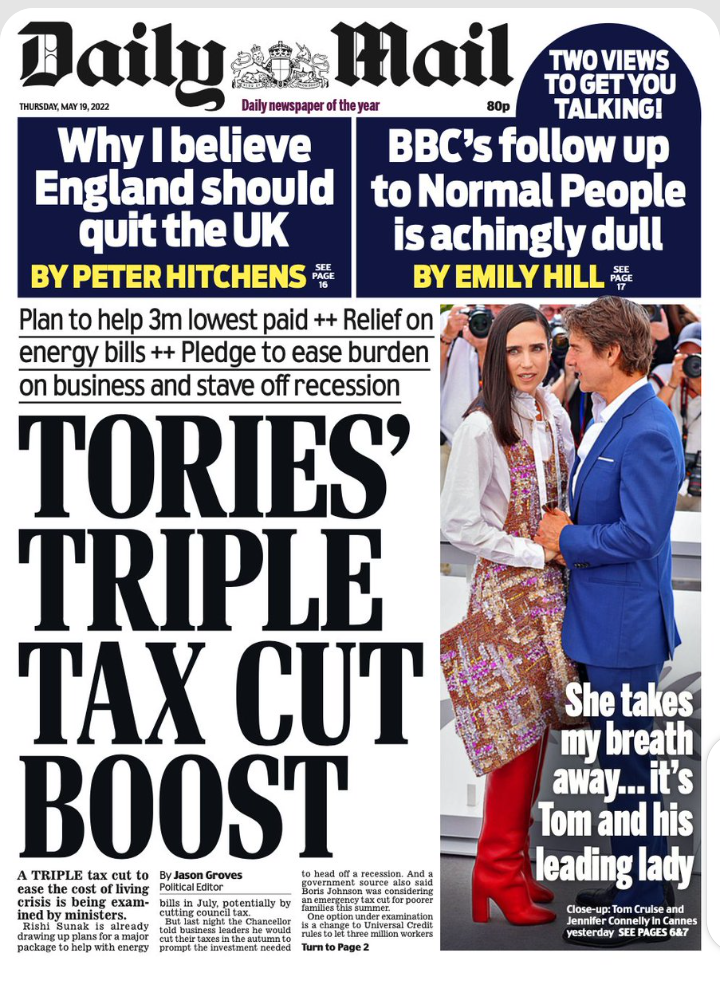 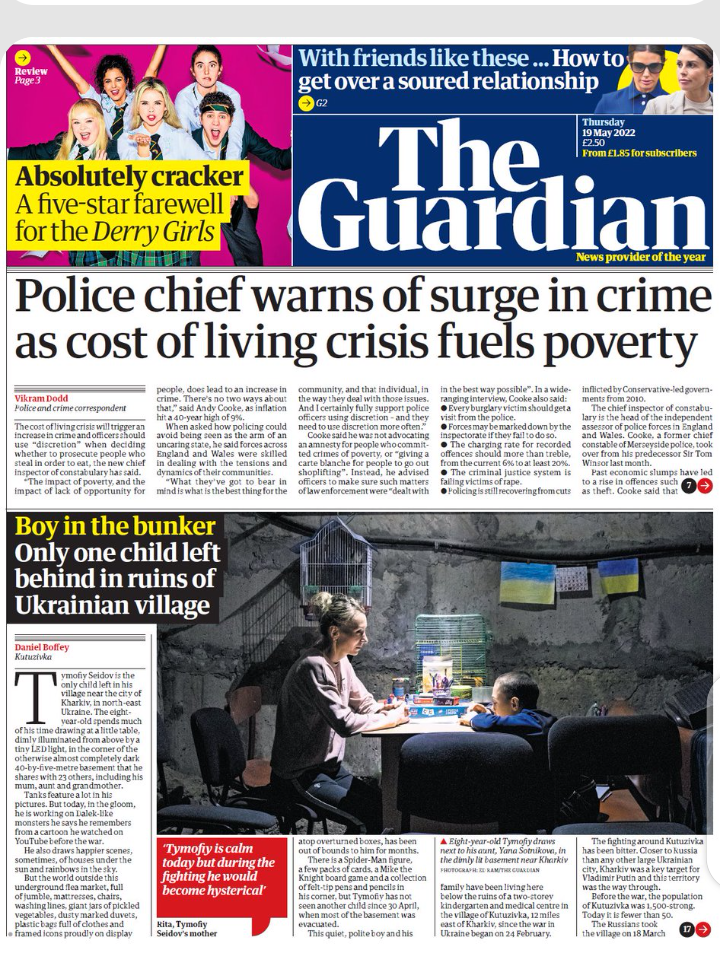 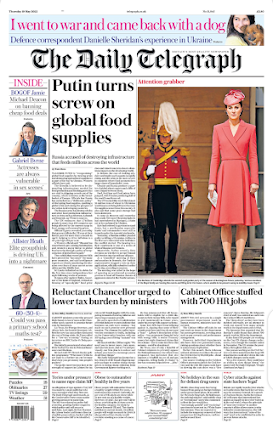 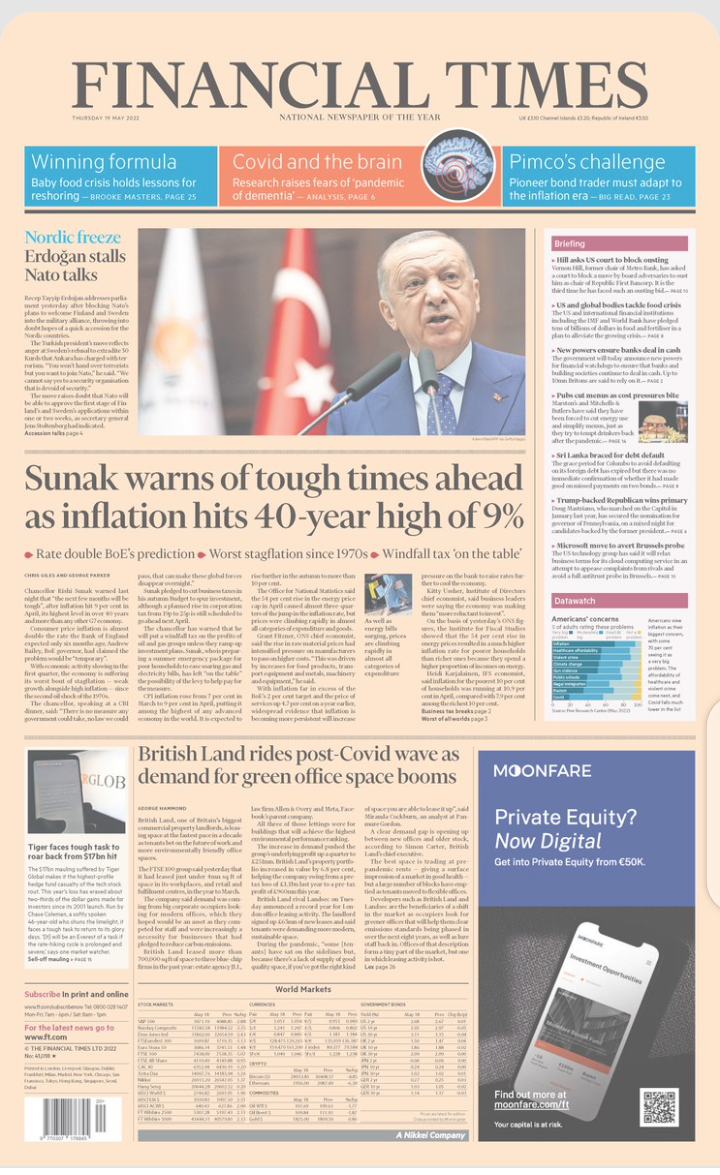 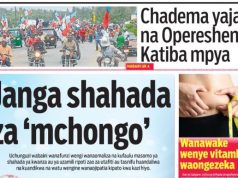 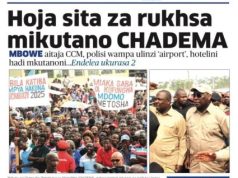