This was characterized by colonization of territories by individual countries.

This was characterized by colonization of territories by more than one country.

1. Concentration and centralization of capital.

Under monopoly capitalism, Production becomes more concentrated and centralized under one big company.

Monopoles may also set prices very low with objectives of preventing more industries joining the market, so that they can maintain their monopoly.

3. Export of capital as opposed to export of commodities.

See also  THE ROLE OF TRADERS IN THE COLONIZATION OF AFRICA

Under Monopoly capitalism, monopolistic companies dominated the production and market in their countries but they now cross their borders to control market and production in other countries hence they turn into international monopolistic associations. These associations divide the world among themselves; examples are General motors (GM), British Petroleum (BP) and Moil Company.

Such companies include GEACO, IBEACO, BSACO, RNC, GWACO etc. that were sent by the imperialist countries to different parts of the world with the aim of exploiting the wealth of a particular place.

5. Completion of division of the world among the imperialist powers.

These needs included market, raw materials, cheap labour and investment areas. When the 19th which came close world capitalism retained all the basic features of capitalism while it developed new ones. 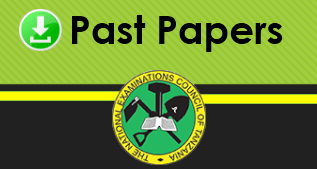