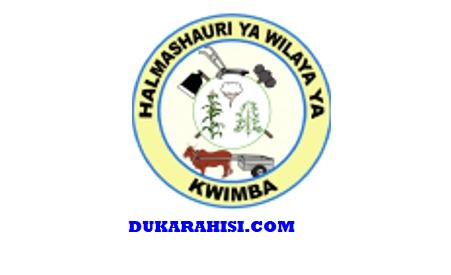 Area and Areas of Administration

Kwimba District covers an area of ​​3,903 square kilometers, has five (5) Divisions, 30 Wards, 119 Villages, 871 Suburbs and Small Town Authority. It also has two (2) constituencies for Parliamentary and Councilor Elections which are Kwimba and Sumve. The District Headquarters is Ngudu 98 km from the Mwanza Regional Headquarters.

Kwimba District is largely a plateau, with low valleys and plateaus and occasional hillsides. The climate of this District is generally dry, where rainfall is scarce, unreliable or easily predictable. The average annual rainfall is 700-1200 millimeters. The average temperature is 250-330C degrees per year; and dry winds almost all year round.

Involvement and participation of the community and all other stakeholders in providing social and economic services by utilizing the available resources.

The Kwimba District Vision is:  Strengthened capacity to offer sustainable economy to the citizens to enables them to achieve maximum livelihood. 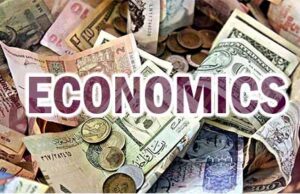 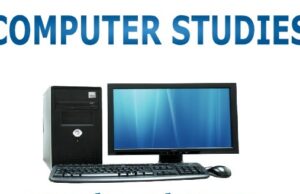 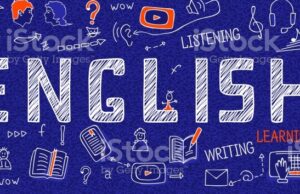 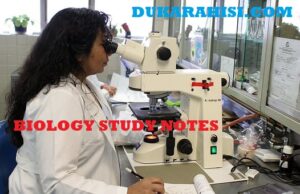 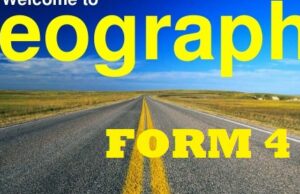 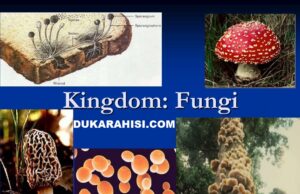