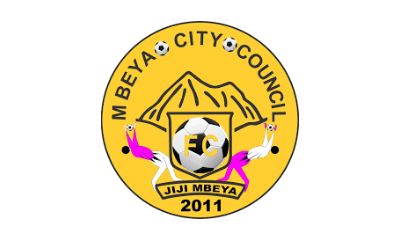 Mbeya is a city located in southwest Tanzania, Africa. Mbeya’s urban population was 280,000 in 2005.

Mbeya is the capital of the surrounding rural Mbeya region (population, with Mbeya, totals approx. 2 million).

Mbeya is the first large urban settlement encountered when travelling overland from the neighbouring nation of Zambia. Mbeya is situated at an altitude of 1,700 metres (5,500 ft), and sprawls through a narrow highland valley surrounded by a bowl of high mountains.

The main language is colloquial Swahili, and the English language is extensively taught in schools.

Following the 1905 gold rush, Mbeya was founded as a gold mining town in the 1920s. The TAZARA railway later attracting farming migrants and small entrepreneurs to the area[citation needed]. Mbeya and its district were administered by the British until 1961.

Mbeya Region was created in 1961. Mbeya City is now a growing metropolis and business centre for the southern regions and the neighbouring countries of Malawi, Zambia and Congo.!

The City is well connected with an all-weather road that forms part of the “Great North Road” running from Cape Town to Alexandria.

The City has several tribes including the Safwa, Nyakyusa, Nyiha and Ndali all being agricultural peoples. Mbeya also boasts as one of the regions that form the bread basket of Tanzania.