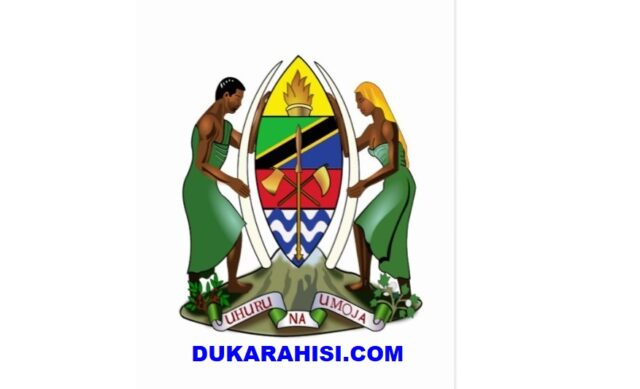 Bagamoyo District Council is one of the 9 Councils in the 7 Districts of the Coast Region. Bagamoyo Council is made up of Division 2, 11 Wards, 8 Villages and 174 Suburbs.

The vision of Bagamoyo District is to attain high standard of economic and social services delivery to her community and therefore creating a habitable and happy Bagamoyo township by the year 2016, thus contributing to the National vision of 2025.