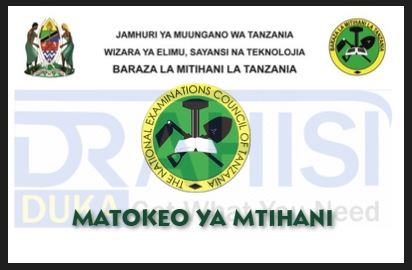 Between 1972 and 1976 the first staff of NECTA was recruited, among them was Mr. P. P Gandye who was recruited in 1972 and later on in 1994 was appointed as Executive Secretary. 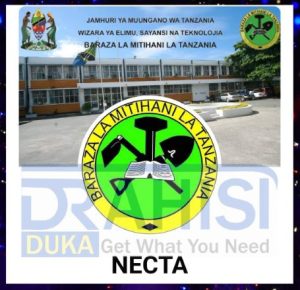 The Establishment of NECTA

The decision to establish NECTA was a follow-up of an earlier move, in April 1971, when Tanzania Mainland pulled out of the East African Examinations Council (EAEC) to conduct her own examinations.

Zanzibar pulled out of EAEC in 1970. Before the pull out, between 1968 and 1971, Tanzania sat for foreign Secondary School Examinations conducted jointly by the East African Syndicate, which before then were conducted by the Cambridge Local Examinations Syndicate alone.

Second step: View on News Board Right side on Necta website

Third step: You will see Matokeo ya Darasa la Nne

You will see the Results of respective year 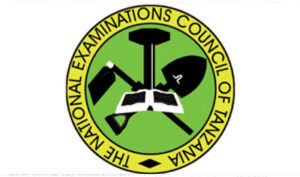