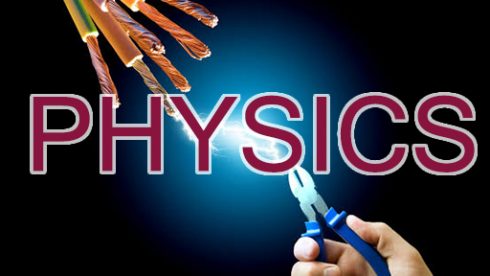 Physics is one of the oldest academic disciplines and, through its inclusion of astronomy, perhaps the oldest. Over much of the past two millennia, physics, chemistry, biology, and certain branches of mathematics were a part of natural philosophy, but during the Scientific Revolution in the 17th century these natural sciences emerged as unique research endeavors in their own right.