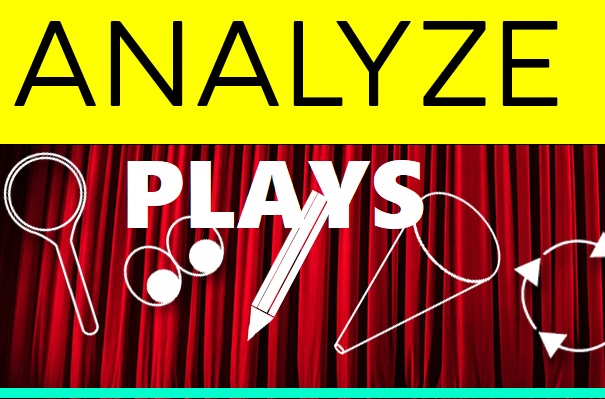 PLAYS AND SHORT STORIES BOOKS ANALYSIS:- Literature written in the English language includes many countries such as the United Kingdom and its crown dependencies, the Republic of Ireland, the United States, and the countries of the former British Empire.

Beowulf is the most famous work in Old English and has achieved national epic status in England, despite being set in Scandinavia. However, following the Norman conquest of England in 1066, the written form of the Anglo-Saxon language became less common. Under the influence of the new aristocracy, French became the standard language of courts, parliament, and polite society.

The invention of the printing press by Johannes Gutenberg in 1439 also helped to standardize the language, as did the King James Bible (1611), and the Great Vowel Shift. 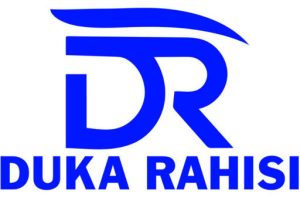 THE LION AND THE JEWEL

THE GOVERNMENT INSPECTOR BY NIKOLAI GOGOL

THE DILEMMA OF A GHOST BY AMA ATA AIDOO

THE TRIALS OF BROTHER JERO BY WOLE SPYINKA

THE VOTER BY CHINUA ACHEBE

A WREATH FOR FATHER MAYER | NOVEL

HOW TO ANSWER QUESTIONS ON NOVELS

GROWING UP WITH AFRICAN POETRY

SONGS OF LAWINO AND OCOL

YOU ARE LOST BY ISAAC MRUMA

IF WE MUST DIE BY Claude McKay

By 1913, the British Empire held sway over 412 million people, 23% of the world population at the time. During the nineteenth and twentieth centuries these colonies and the USA started to produce their own significant literary traditions in English.