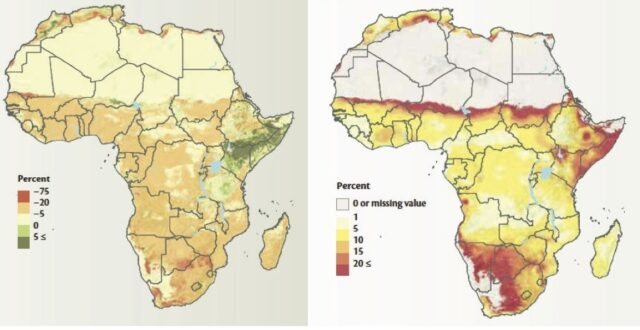 African continent has faced a number problem since independence that hindered development over the years. These are social, political and economic problems.

THE SOCIAL, POLITICAL AND ECONOMIC PROBLEMS HINDERING DEVELOPMENT IN AFRICA AFTER INDEPENDENCE

A. THE SOCIAL PROBLEMS

Illiteracy, Africans experiencing illiteracy since some people are unable to read or write, this is attributed by some of the cultural traditions of the people and sometimes failure of government to provide conducive environment for schooling. For example failure to provide enough educational facilities like school infrastructures for the communities has made it difficult for some children to access schooling.

Poor living conditions, most of the Africans are poor following this the parents are unable to provide uniforms and other school materials to facilitate the education of their children. Poverty also led some student to drop out from school in order to work and provide to their siblings and parents.

Diseases, African countries since independence have been experiencing diseases both cured and uncured resulted by environmental pollution, poor sanitation and poor hygiene, careless in eating habits, poverty and ignorance. Examples of the serious disease that affect African people include malaria, dysentery, HIV/AIDS and tuberculosis. Following this most people loose lives unnecessarily especially in the rural areas where health centers are few.

Religious differences some African country experienced serious religious differences that led to religious wars and country division. For example in Nigeria and Sudan some of the Islamic groups have advocated for the introduction of Sharia or Islamic law in some parts of the country while Christian and African traditional religions therefore this intensified conflict in such countries.

Fear and insecurity, some African people are forced to flee from their homes and rendered refugees due to several factors including electoral disputes, land and water resources conflicts. Since these people flee from one African country to another within the continent this led to highest number of refugees in African continent than other continent, For example in eastern Africa there are millions of refugees from Burundi, DRC Congo, Sudan and Somalia, living in refugees camps in neighboring countries.

Tribalism in Africa attributed by different factors some of them include language differences and colonial policy of divide and rule this contributed to political animosity and civil wars. For example in Nigeria, Kenya, Rwanda, Burundi, Ivory Coast and Uganda there are serious political divisions, civil wars, displacement of people and death due to tribalism.

Regionalism in some African countries some parts of the regions have experienced faster development than other areas hence disunity. For example in Sudan some parts of southern experiences great poverty while northern parts is more developed, following this there has been a very serious civil war that was that was fought from the 1980s to 2011.

Single party system of ruling, most of African countries until 1990s were characterized with single party rule following this many there was problem of corruption, authoritarian and lack of democracy. However in 1990s many African countries such as Kenya, Zambia and Mali struggled for multiparty government.

Political instabilities caused by disputes over electoral outcomes, land resources and sharing of government positions. This has hampered political unity to many African countries and resulted to lack of economic progress, loss of life and properties and displacement of people.

Abortive coup attempt and overthrow of governments due to several challenges within the country including economy mismanagement, sectionalism, corruption, nepotism, violation of human rights and tribalism for example in Nigeria the coups against the prime minister Abubakar Tawafa Balewa while in Uganda Idd Amin overthrew the government of Militon Obote in 1971.

Neo-colonialism resulted to ideological differences among the political leaders and political disunity which hampered unity between African countries. For example in Democratic Republic of Congo, several political readers were unhappy because Patrice Lumumba the prime minister adopted socialism and in Kenya the president Jomo Kenyatta adopted capitalism while his vice president supported socialism.

Poverty is experienced in African countries due to the failure of governments to allocate resources equitably and to provide development infrastructures such as schools, roads, electricity as well as economic exploitation of certain regions of the country.

Mismanagement of public resources for one’s benefits or for the benefits of one’s friends or associates for personal gain or favors for example land have been grabbed by corrupt government officials and civil servants thus undermining the economy. This problem has been prevalent in Nigeria, Kenya and Burundi where a high level of corruption has been reported for many years. 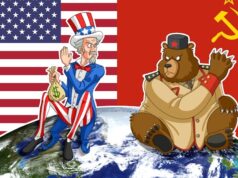 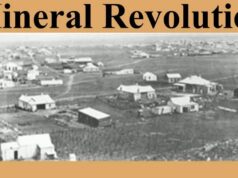 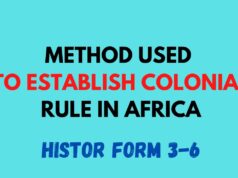 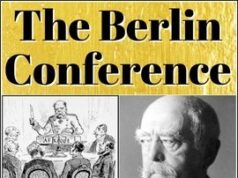