Home HISTORY What are the Significance of the Early african Resistances 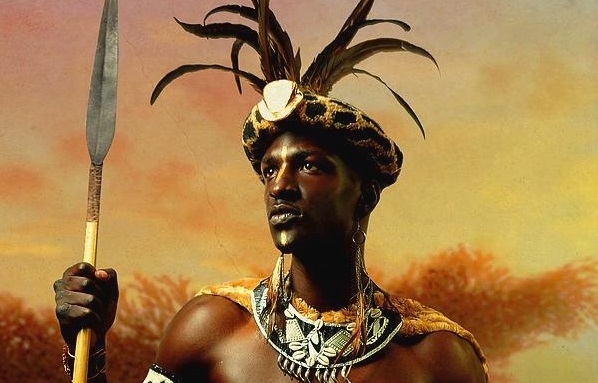 What are the Significance of the Early african Resistances

Resistance  refers  to  an  opposition  or  disagreement  of  a  certain  matter.

African  resistances  refers to  different  oppositions of reactions  that  were  taken  by  African  Society  towards  the  imposition  of  colonial  rule  in their  localities.

Many  African  resistances  historically  occurred during  the establishment  of colonial  rule  after  the  Berlin  Conference. But  these  resistances ( reactions) took place  in  three  forms:

This was a response where the Africans resisted actively by showing of military opposition. In this form, Africans took their weapons  to  fight  against  colonial  encroachment  in  their  localities. However, active  resistances  were  divided  into  two  groups

Sometimes, this type  of  resistance  is named  as  Secondary  resistance. This  type  of  active  resistance  was   common  among  societies  which  accommodated  colonialism  at  the  beginning  but  later  decide  to resist  after  being  subjected  to  colonial  exploitation  and  oppression.

This  was  done  by  most  of  the  smaller  societies  in  Africa  which  could  not  unite  and  oppose  the Encroachment  of  colonial  rule.

In this  type  or  response, since  African  chiefs  welcomed  the  Europeans, assisted  them  to  consolidate their  colonial  rule and  sometimes  they  allied  with  the  colonizers  to  conquer  the  neighboring  societies. A  good  example  of  African  Chiefs  who  collaborated  with  the  Colonizers  includes: Chief  Lewanika  of  Rwozi  Kingdom, Chief  Mareale  of Kilimanjaro, Mumia  of  Kenya, SemeiKakunguru  in  Uganda,

Significance of the Early Resistances

i. Primary resistances helped to shape the environment of later African politics because of their impacts upon the thinking and action of the colonial authorities. The formation of TANU in Tanganyika had connection with Maji Maji and other associations.

ii. Primary resistances brought about the collapse of the commercial companies, which were at first employed by the German and British to open East Africa spheres of influence. So this forced the two governments to take direct responsibility.

iii. Primary resistances helped to change the early European attitudes of superiority. The thinking of administrators and settlers especially in Tanganyika and Southern Rhodesia after Maji Maji and Shona and Ndebele rising of 1896-1897, were dominated by fear of the repetition of such horrible outbreaks.

iv. Primary resistances showed Europeans that Africans were not willing to be colonized by Europeans. They wanted to remain’ with their traditional ways of living.

vi. Primary resistances forced Europeans to change their methods of ruling Africans. For example, in Tanganyika after the Maji Maji war the Germans made changes in their way of ruling including land ownership, taxation, whipping people in public etc.