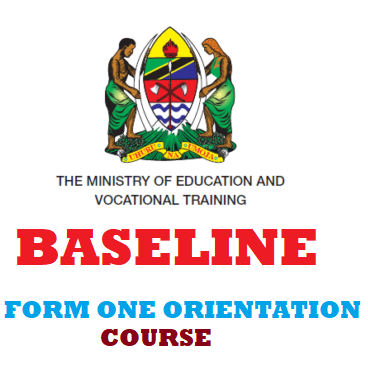 By the end of the lesson the students will be able to:

Tell students that they are going to hear a traditional story.

Put the important vocabulary listed on the board and let students know their meaning.

The vocabulary from the story can be:

Read the story. Use much enough expressions, gestures, facial expressions and drama to help students understand. If necessary, stop and repeat.

Once upon a time there was a King. He was a noble man who lived in a very beautiful palace. His people were very poor and lived in the poor mud huts. One day the heavy rains destroyed the roofs of his people’s huts.

He announced that all children had to be moved to the palace for their safety. His people praised him for his generosity.

After the reading the story, construct true/false questions.

When you have finished, ask: Is number 1 true or false? And ask them the rest of the questions. The students should use the information they listened or read in the story to answer the questions orally.

STORIES FROM MY COUNTRY ORIENTATION COURSE

What can be the title of the story?

What can you advise the people in the story?

What is the message of the story?

Was the story sad or happy?

Can you continue the story?

In their groups, students can discuss and choose one student to retell the story to others or to the class. Others should listen and respond by asking questions. Go around the class and correct any mistake regarding the story and the mistakes in the past tense verb forms.

Ask them to record their answers in the exercise books.

As a part of practice, ask students if they can remember how they formed in the past and how do they pronounce each word.

STORIES FROM MY COUNTRY ORIENTATION COURSE

Choose the correct word from the box to fill in the gaps.

Change the word in the bracket to make a meaningful sentence. 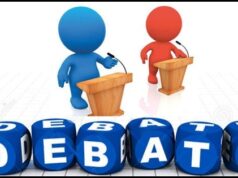