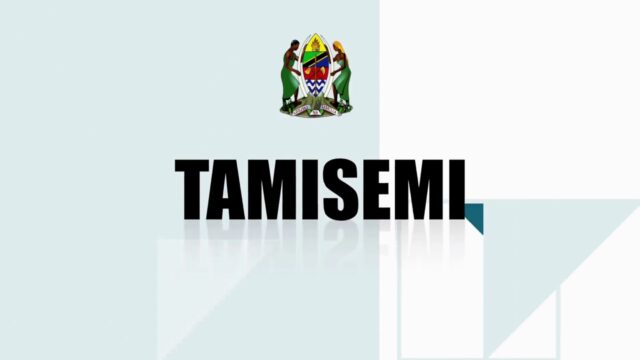 PO-PSMGG’s role is to assist the Head of the Public Service (the Chief Secretary) in matters of personnel and administration pertaining to Public Service in the entire government system.

According to the Government Notice No.144 of 2016 on Ministerial Responsibilities, the specific functions of PO- PSMGG embrace: 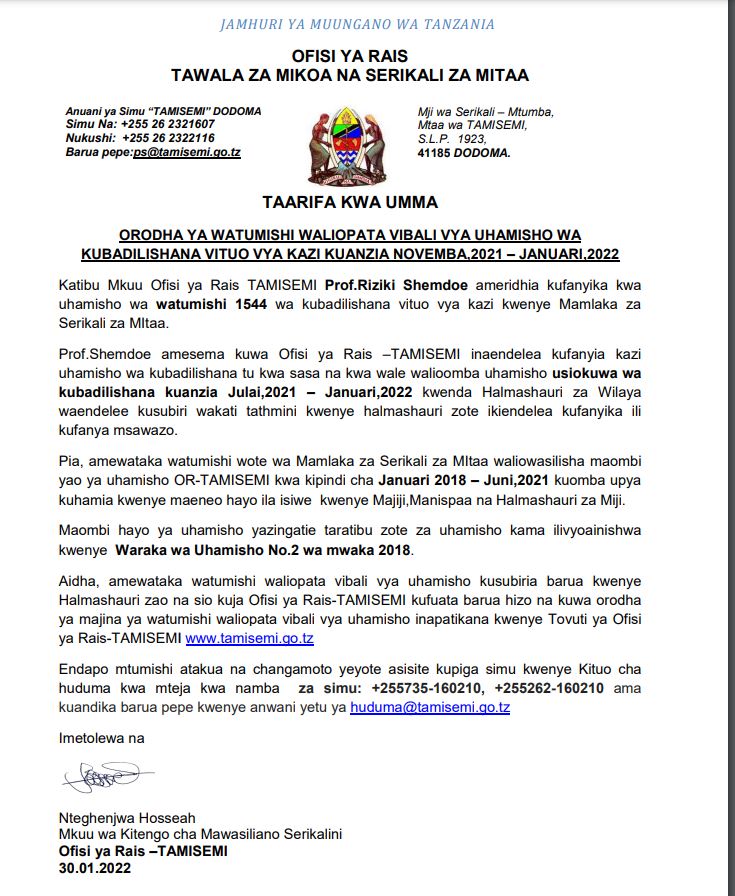 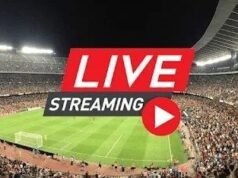