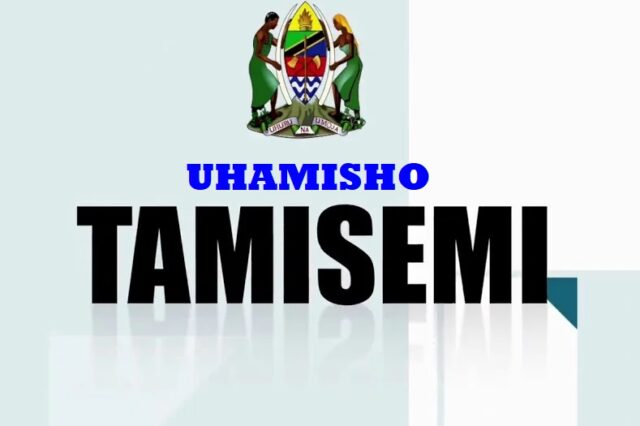 The establishment of the. Ministry of Regional Administration and Local Government is enshrined in the Constitution of the United Republic of Tanzania Articles 8 (1) 145 and 146 of 1977 and many other amendments that followed.

PO-aim RALG’s is to be a leading institution in empowering regional administrations and local government authorities to improve the community’s quality of life and services.

In order to achieve the Mission’s goals in the short, medium, and long term, PO-RALG, in conjunction with stakeholders, will:-

<> Encourage decentralization through devolution and the establishment of a capable Regional Administration and autonomous Local Government Authorities.

<> Manage the important interfaces between MDAs effectively and efficiently in accordance with the D by D policy.

<> Policies for urban and rural development should be promoted.

<> Continuously increase employee performance and empower them to reach their greatest potential.

<> In order to gradually improve the majority of Tanzanians’ overall quality of life.

OR-PMO-RALG responsibilities are implemented at the level of Headquarters, Regions and Local Government Authorities.

The responsibilities of PMO-RALG include: –

i) Coordinate the implementation of the Urban and Rural Development Policy and the Decentralization of Powers (D by D);

ii) Coordinate urban services such as transportation, water and sanitation;

iv) Coordinate and supervise the Regional Administration so that they can enable the Councils to discharge their responsibilities;

v) Coordinating the Management and Operation of Primary and Secondary Schools in the country through Local Government Authorities (MSM);

vi) Build the capacity of OR-PMO-RALG staff to carry out their duties effectively; and

vii) To oversee the operation of Organizations, Institutions, Programs and projects under OR-PMO-RALG.

List of employees who have received Transfer of Workplace Transfer Permits