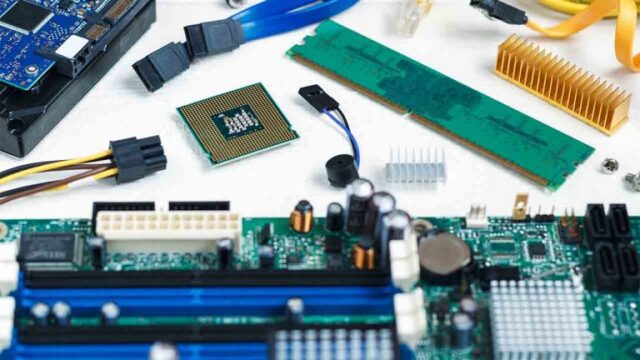 Software refers to the programs that control the operation of a computer .

Software is is a program and its documentation in a nutshell the term software describes the programs that are used to operate the computer system.

There are two types of computer software

The difference between systems software and application software

RELATIONSHIP BETWEEN SOFTWARE AND HARDWARE

 Hardware and software both are interdependent on each other. Each of them should work along to form computer produce a helpful output.

 The software can not be used if there is no support of any hardware device.

 The software acts as an associate interface between the user and therefore the hardware.

What is an operating System?

Some of the definitions are;

 A program that acts as an intermediary between a user of a computer and a computer hardware.

 It is part of the computing system that manages all the hardware and all the software .operating system performs basic tasks like input from the mouse or keyboard . sending output to the video screen or printer. keeping track of files on the drivers and controlling peripherals such as printers and modems

The various types of operating system

The correct procedure of switching On/Off the computer

SWITCHING ON A COMPUTER

On starting a computer the figure shows you the first screen / windows. the screen is called Desktop. the desktop operating system composed of a task bar on which the start button is located. the other items appearing on the desktop are called icons.

SWITCHING OFF A COMPUTER

 There are procedures that has to be followed when shutting down the computer.

 click the start button on the task bar

 click on the shut down or turn off the computer

 from the dialog box that appears, select shut down or turn off the computer 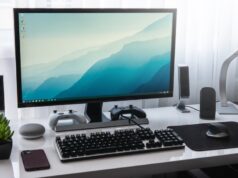