Moment of a Force

The Effects of Turning Forces
Explain the effects of turning forces
A force is a push or pull which when applied to a body it will change its state either by stopping it if it was in motion or making it move if it was at rest.
If a body under the action of a net externalforceis allowed to rotate about a pivot, the body will tend to turn in the direction of the applied force. 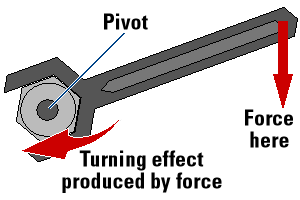 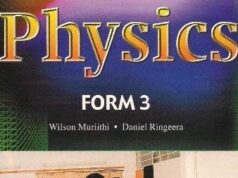