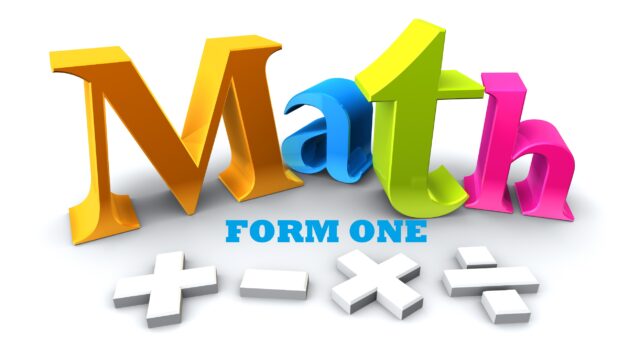 A Rational Number is a real number that can be written as a simple fraction (i.e. as a ratio). Most numbers we use in everyday life are Rational Numbers.

The square root of 2 cannot be written as a simple fraction! And there are many more such numbers, and because they arenot rationalthey are calledIrrational.

The Basic Operations on Rational Numbers

In mathematical expressions, unknown or unspecified irrationals are usually represented byuthroughz. Irrational numbers are primarily of interest to theoreticians.

Examples of irrational numbers are √2 (the square root of 2), the cube root of 3, the circular ratiopi, and the natural logarithm base e.

The quantities√2andthe cube root of 3are examples of algebraic numbers. Pi endeared examples of special irrationals known as transcendental numbers.

They are called “Real Numbers” because they are not Imaginary Numbers.

The sign before​​ 𝑥​​ is ignored. This is because the distance represented is the same whether positive or negative.

For example, a student walking 5 steps forward or 5 steps backwards will be considered to have moved the same distance from where she originally was, regardless of the direction. 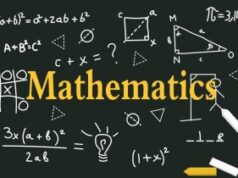 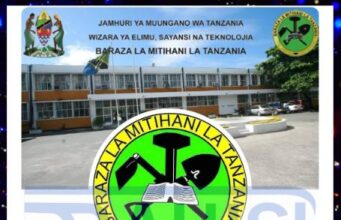