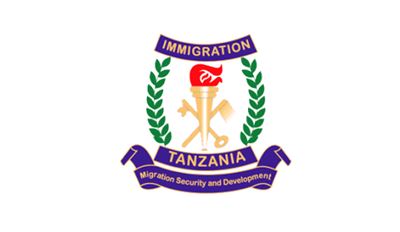 It gives the Department the authority to control and facilitate immigration issues in the United Republic of Tanzania. The Department is one of the security organs under Ministry of Home Affairs.

Following the Government’s strategy to enhance its performance, it has provided employment opportunities to Ministries and various Government institutions in various positions according to its requirements..

The following below is the important announcement concerning interview for the job opportunities at  Tanzania Immigration Services Department announced 01st January, 2022 | For more information please follow the link below….

Job Opportunity at Absa Group Limited,Customer Service Advisor – Ohio 1
Bring your possibility to life! Define your career with us With ... 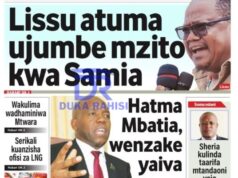 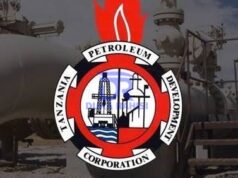 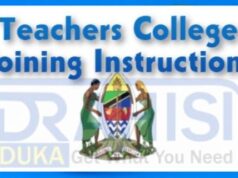 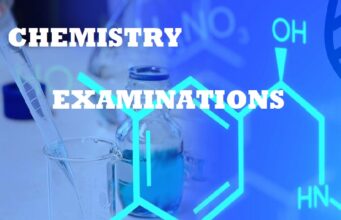