Home TECHNOLOGY What is New In iOS 16 Beta 3 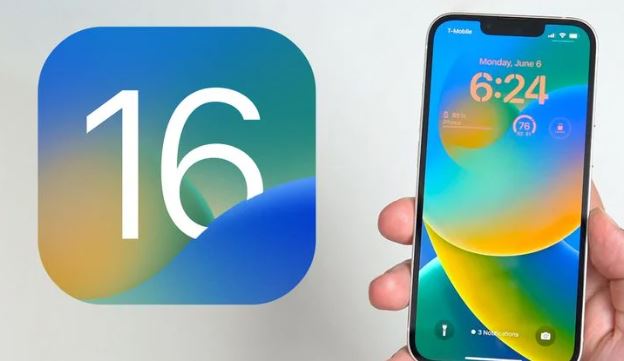 iOS 16 and iPadOS 16 are expected to be available to the public this fall. We anticipate that Apple will continue to make changes and tweaks to the updates in the run-up to the fall release. We’re also still waiting for the first public beta of iOS 16 to be released.

It’s also worth noting that changes and improvements aren’t always linear, especially in early beta releases. This means that something that worked in iOS 16 beta 2 may no longer work.

Apple today distributed the third betas of iOS 16 and iPadOS 16 to developers for testing purposes. As expected, the betas refine some of the features introduced in iOS 16, as well as introduce some new ones. Everything new in iOS 16’s third beta is detailed below.

The AFib History section has been added to the Health app in iOS 16 beta 3, and the AFib feature is enabled in watchOS 9 beta 3. For the time being, AFib History is only available to those in the United States. 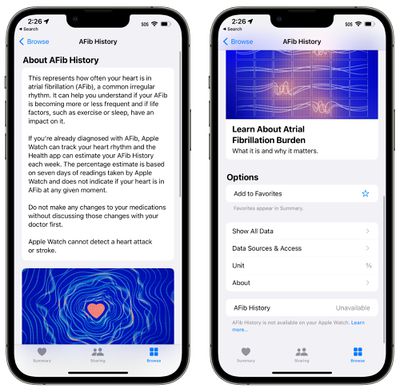 The third beta of iOS 16 includes support for iCloud Shared Photo Library, which makes it easier to share photos with friends and family. You can share a photo library with up to five people, and all participants can add, delete, and edit images.

Lockdown Mode has been added as an extra security measure in iOS 16, iPadOS 16, and macOS Ventura. It is an optional security feature designed to protect a small number of high-profile users from targeted cyberattacks by state-sponsored spyware.

Lockdown Mode is intended for journalists, activists, government employees, and other individuals who may be the targets of sophisticated cyberattacks. It is not intended for the average user, and it limits many iPhone features.

Attachments other than images, for example, are blocked in Messages, and calls from people you have not previously contacted are blocked in FaceTime.

In web browsers, complex web technologies and browsing features are disabled, shared albums are removed from the Photos app, wired connections are disabled, and configuration profiles cannot be installed. More information on Lockdown Mode can be found in our feature overview.

On the customizable iOS 16 Lock Screen, there are now 12 fonts to choose from for the time, including one that is thinner than previous fonts and another that is a thicker version of the previously available serif font.

The Calendar Lock Screen widget no longer displays information about the next upcoming event while the iPhone is locked for privacy reasons. It obscures the information until the owner unlocks the iPhone.

Theres a new “Include Due Today” option in the Settings section of the Reminders app. It is designed to include both overdue and due today items in the badge count, rather than just due today items. 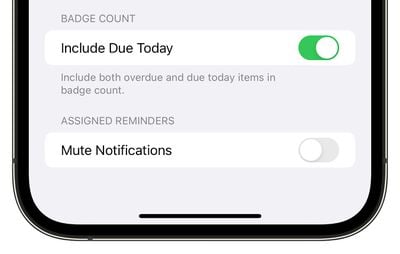 With the Earth Lock Screen wallpaper, widgets will no longer block the view of the earth. The earth image moves down when widgets are used, and up if there are no widgets placed. In prior versions of the beta, widgets overlapped.

In the Settings app under About > iOS Version, if you tap on the version number, the interface has been updated. It’s simpler and is no longer a pop-up card, plus it no longer links to Apple’s security website. 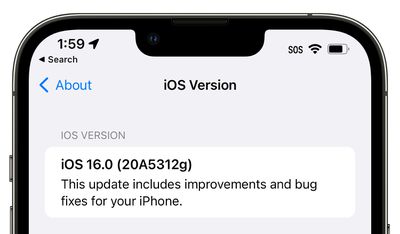 Some ‌iOS 16‌ users who installed the third beta are seeing a Clownfish wallpaper option. This wallpaper was on the original ‌iPhone‌ when it was introduced by Steve Jobs in 2007, but it has never officially launched.

It is not showing up for everyone, but it could be added as a wallpaper option in a future beta.

On the iPad, there is a new splash screen for the Stage Manager feature. There are also new tutorials for walking you through how to use it, along with an updated multitasking menu with improved labeling. 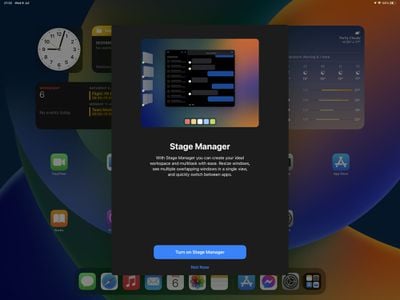 When choosing an iCloud+ subscription option, there’s a new splash screen that explains the features.

‌iOS 16‌ adds support for virtual cards for shopping using Safari. Some banks and card providers allow customers to generate virtual card numbers (similar to how Apple Card works) to use online to avoid having their credit card details stolen. Safari in ‌iOS 16‌ will support this feature based on code in the beta.

Know of a new feature in ‌iOS 16‌ beta 3 that we left out? Let us know in the comments below. 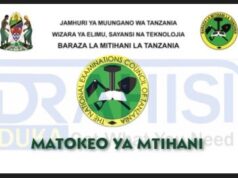 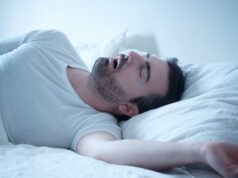