Home HISTORY Why did the British use Direct Rule in Zimbabwe? 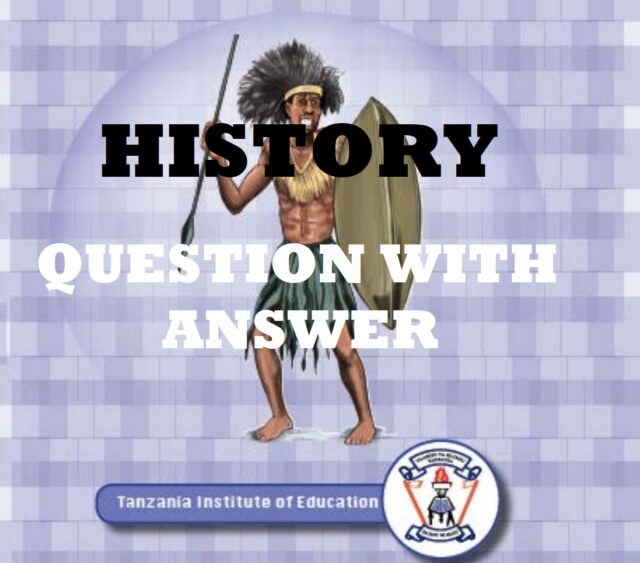 In this territory, the British used direct rule.

Direct Rule was a system that involved the use of European administrators in all the units of administration form the highest to the lowest.

It was used in colonies with a large white population and in areas that faced constant revolts against European colonial rule.

Reasons for Direct Rule in Zimbabwe

1. Zimbabwe had a large white population.

2. The Africans especially the Ndebele kept on revolting against colonial rule.

3. The British South Africa Company had enough personnel for administration.

4. They wanted to fully exploit the natural resources.

5. The traditional system of administration was dismantled and the local chiefs were deprived of their powers.

6. Europeans never intended Zimbabwe to be given independence at any time.

Processes of Direct Rule in Zimbabwe

The British South Africa Company hoisted the Union Flag and by 1895.

The new British Colony was named Rhodesia after Cecil Rhodes.

The administration was authoritative and managed by the white minorities.

Structure of Direct Rule in Zimbabwe

1. The highest officer in Zimbabwe was the Governor who was under the Colonial Secretary.

2. There was a legislative council that was dominated by white minority.

3. The Prime Minister controlled the legislature and the Cabinet that was made up of only whites.

4. There were magistrates who dealt with issues affecting the settlers.

5. There were Native Commissioners who settled cased involving Africans.

6. The Native Affairs Department was equivalent to a district under a white officer assisted by African chiefs.

7. The chiefs had no powers but were supported to implement orders from the Native Commissioners.

Effects of Direct Rule in Zimbabwe

1. Settlement of whites who took most of the fertile land.

2. Africans were displaced to semi-arid reserves.

3. The power and authority of African traditional chiefs was undermined.

4. It led to imposition of heavy taxes on Africans.

5. Africans were subjected to forced labour.

7. Racial segregation legalized the oppression of Africans by the whites.

8. Unilateral declaration of independence by Ian Smith in 1965 delayed the attainment of real independence in Zimbabwe up to 1980.

Assimilation: The French in Senegal

Assimilation means “similar” or to “resemble”.

Assimilated Africans were the same as the Europeans in terms of culture.

Assimilation policy meant that the assimilated Africans acquired the same status as the French people.

Were treated as African Frenchmen.

Were employed in the French civil service.

Enjoyed the same voting rights as the Frenchmen.

Could send representatives to represent them in the French chamber of deputies.

Were exempted from forced labour, taxation and other forms of discrimination.

Assimilation policy was an administration policy used by the French which was intended to create Frenchmen out of Black Africans.

The main characteristics of this type of administration were as follows;

i. Colonies were regarded as oversees departments of France.

ii. The colonized people were to adopt the French culture.

iv. There were common legal practices in French colonies with those of France.

v. French language was used as the official language for communication.

vii. Attempt to transform the Africans in Senegal into Frenchmen in black skins.

Factors that led to the failure of Assimilation Policy

Assimilation policy failed in West Africa because cultures cannot die overnight, which is what the French wanted and most of the French nationals were also opposed to the idea of elevating Africans to their equals.

Some other factors that led to the failure include;

i. It was an expensive policy to implement and sustain.

ii. The policy was confined to the four communes of Senegal while the interior was not affected.

iv. Racial discrimination whereby the French resented the idea of equality with Africans.

v. Fear of economic rivalry with Africans as it would bring competition.

vi. Increased dissatisfaction from the African elite elected to the French parliament for they were discriminated by their French counterparts.

vii. African rejected the policy on religious grounds since they were Muslims and French were Christians.

ii. The authority of the traditional African leaders were eroded.

iii. The colony was incorporated into the French republic.

iv. Africans in Senegal were allowed to participate in the political matters of France.

v. The assimilation policy frustrated the spread of Islam especially in the French quarter communes.

Explain the stages of the process of an Archaeological Survey