Home HISTORY Why Ethiopia was not colonized? 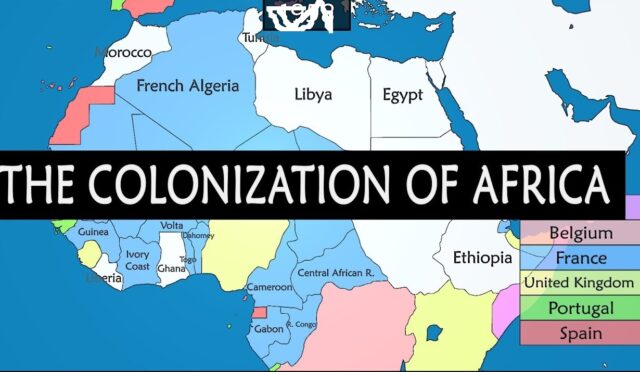 Why Ethiopia was not colonized?

Ethiopia is Africa’s oldest independent state and one of two African countries that avoided colonial rule. The country was however occupied by Italy in the 1930s, forcing the Emperor Haile Selassie to flee.

Haile Selassie was only able to return after British and Ethiopian forces expelled the Italian army in the course of World War II (Council on Foreign Relations).

Ethiopia hosts the African Union (AU) and is one of the world’s largest troop contributor to U.N. peacekeeping operations. Agriculture accounts for 70% of employment and a third of GDP. Coffee is the country’s largest export.

The hydroelectric project, the Grand Ethiopian Renaissance dam, is Africa’s largest hydroelectric power project. Once completed, it would allow Ethiopia to export electricity to its neighbors (US Congressional Research Service).

Natural resources that make a significant contribution to the economy include gold (At least a million people are estimated to be employed in gold mining), platinum, copper, potash, natural gas and (as stated above), hydropower. However, in 2015, Ethiopia played a significant role in the world’s production of pumice, pumicite and tantalum (USGS Minerals Yearbook; Central Intelligence Agency World Factbook).

WHAT MADE ETHIOPIA DIFFERENT?

Ethiopia has never really been supported by rich mineral resources. Instead, it relied on advances in agriculture. Indeed, Ethiopia was among the first African people to adopt plowing technology.

What made Ethiopia stand out from other African countries was its state formation capabilities, advances in agricultural production and fiscal structures (Cambridge).

MENELIK II AND THE ITALIANS

Menelik II was Emperor of Ethiopia from 1889 to his death in 1913, and King of Shewa (1866–89). He introduced several significant changes. For example, his decision in the late 1880s to locate the royal seat to Addis Ababa (“New Flower”) led to a permanent capital in the 1890s (US Library of Congress).

Ethiopia was long an isolated country (US State Department). However, as Menelik started expanding his empire, European colonial powers started showing an interest in the territories surrounding Ethiopia. During his rise to power, Menelik struggled to control Ethiopia against his internal rival Emperor Johannes IV.

The Italians allied with him and began supplying Ethiopia with weapons in hopes that Menelik would eventually surrender his power to them (World War II in Europe: An Encyclopedia; NBC learn). 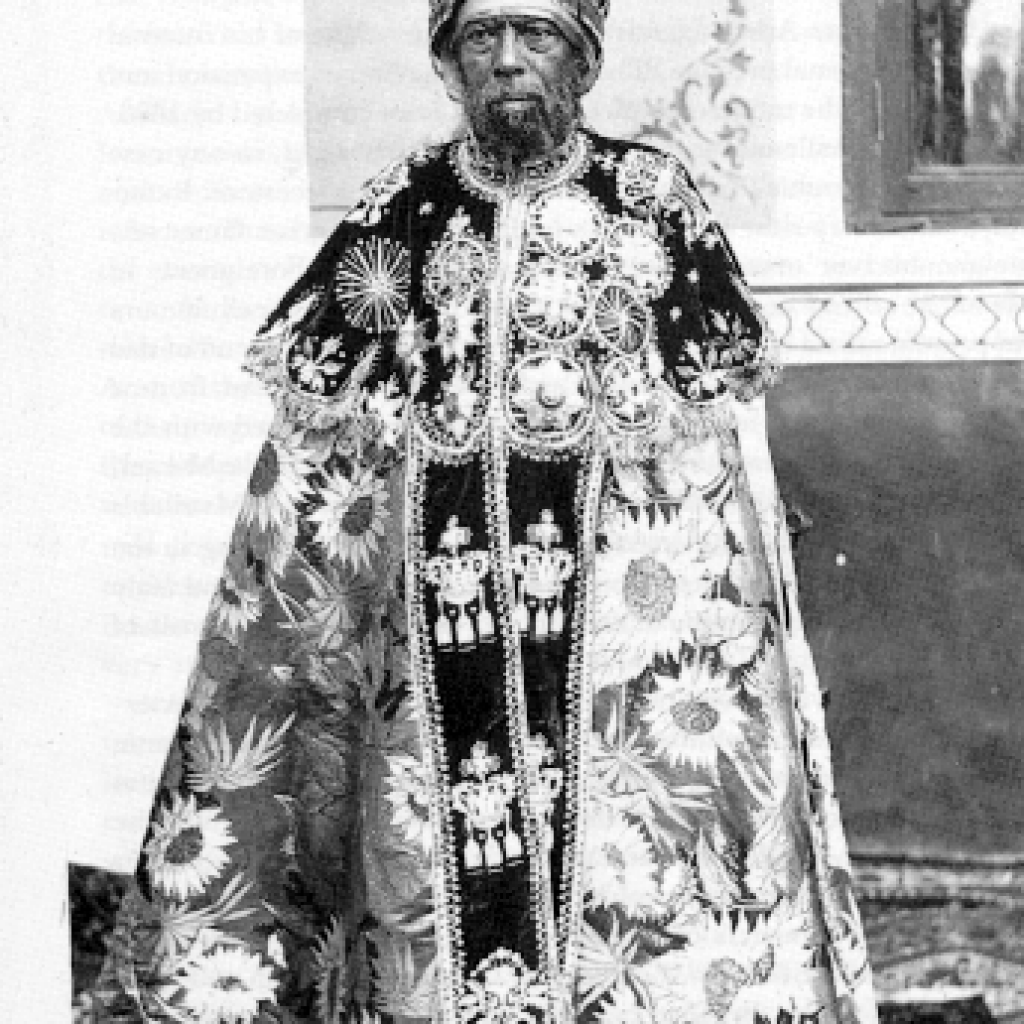 Menelik II, the emperor of Ethiopia who defeated the Italians

In 1885, Italian troops occupied Eritrea, then still a province of Ethiopia (Oxford).They mainly did so, to counter the French expansion in the region.

The seizure by Italians of huge swathes of agricultural fields in the highlands sparked an anti-colonial revolt in the Ethiopian army. In response, the Italians invaded the Tigray region but faced the resistance of Ethiopian troops, who defeated them in the battle of Adwa in 1896.

This victory brought Ethiopia new prestige as well as general recognition of its sovereign status by the European powers (Harvard Press; United Nations Human Rights Office of the High Commissioner).

In the peace treaty that followed, Emperor Menelik II renounced Ethiopian claims to the Italian colony of Eritrea in exchange for the recognition of Ethiopia as an independent State (United Nations Human Rights Office of the High Commissioner). More specifically, Italy was granted the territories of Bogos, Hamasen and Akale-Guzai (Britannica).

On 1 January 1890, the Italian king announced the creation of the colony of Eritrea – the new monarch of the independent Ethiopia, Menelik II accepted (United Nations Human Rights Office of the High Commissioner).

Due to its coastal location on the Red Sea and its trading links with various empires, Eritrea had been an integral part of historic Ethiopia. It remained an Italian colony until 1941 (United Nations Human Rights Office of the High Commissioner). 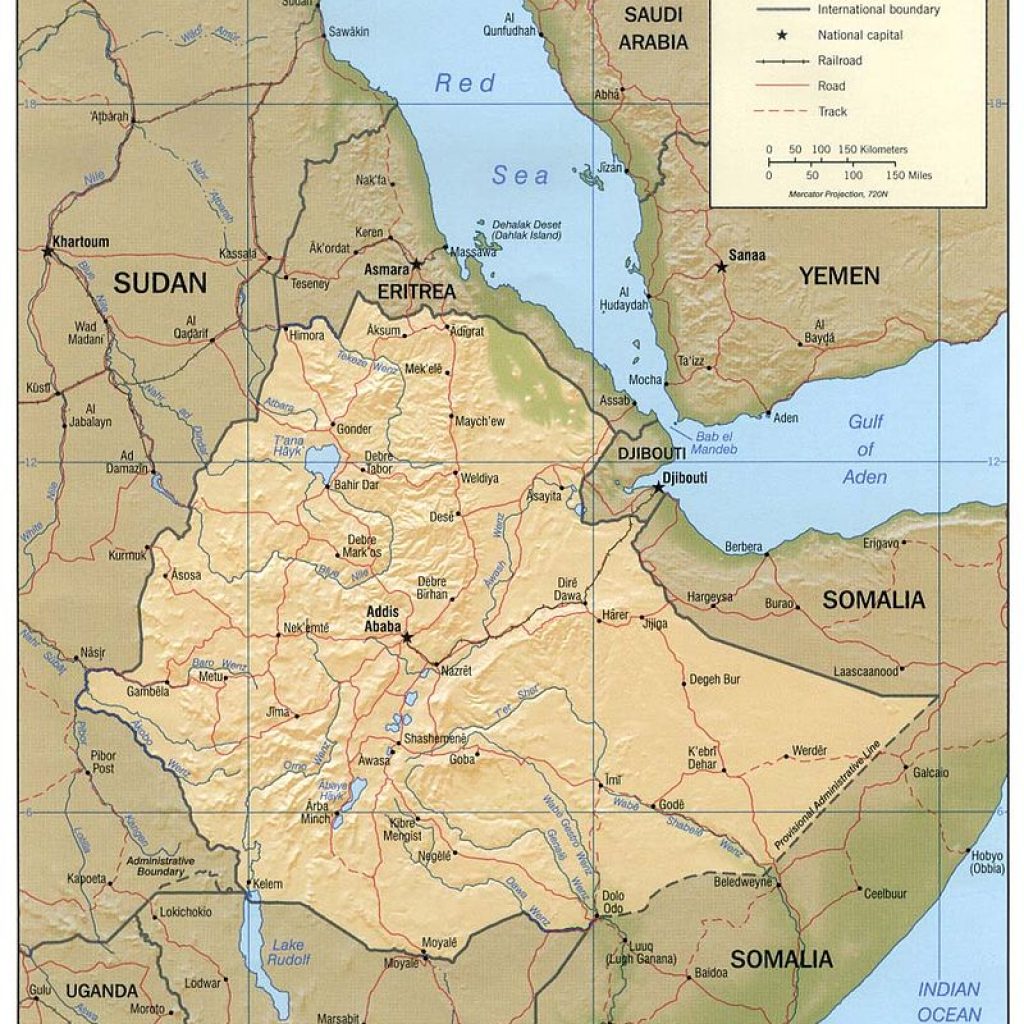 Ca. 500 BC >> The rulers of Aksum, the first Ethiopian kingdom, claim descent from Solomon and the Queen of Sheba

1886 >> Addis Ababa is founded, to become subsequently the capital of Ethiopia

1889 >> Menelik II is crowned emperor in Ethiopia, bringing the crown back to the Solomon dynasty

1896 >> In the treaty of Uccialli, Menelik II cedes the Ethiopian province of Eritrea to Italy

>> Italy, one of the local colonial powers, accepts Ethiopia’s claim to the Ogaden region of the Somali territory

Ethiopia was the only country in Africa that escaped colonialism. By 19th century all African nations had been dominated by the colonialists save Ethiopia there are various reasons that explain why Ethiopia managed to escape colonialism, these include the following forces;

The defeat of Italy in the battle of Adowa in 1896 made other European countries to fear to colonize Ethiopia; they thought that they might be defeated like Italy.

The existence of powerful Emperors like emperor Theodore who once proposed to marry the queen of England, Emperor Yahannes 1867-1876, Emperor Menelik, these powerful leaders consolidated Ethiopia and made it strong enough to be colonized.

The existence of Ahamaric language which promoted solidarity and unity within the Ethiopian society that made it solid able enough to resist the European powers from colonizing her.

Poor geographical position and bad climatic condition such as- infertile soils; rocky lands and mountains of Ethiopia discouraged many Europeans to colonize it.

The military strategic position of Ethiopia she is a mountainous country which could strategically able to defend her self from any intruder.

The existence of Christianity ever since even before the advent of colonialist in Africa. Christianity has been adopted as a state religion; it brought awareness, civilization and unity among the Ethiopians which made it impossible to be colonized easily.

Divisions among European powers during the colonization of Africa, every capitalist country was fighting alone to get more colonies, emperor Menelik used such chance to defend his country.

The weakness of Italian army. Italy had just unified was not strong enough, this enabled Ethiopia to defeat her at the battle of Adowa in 1896.

In other Way You can Explain Ethiopia was never colonized for the following reasons.

Unity. By the time Italy came to colonize Ethiopia in mid 1890s, the Emperor then had just finished expanding, uniting & reigning over present day Ethiopia. Under his leadership & call he was able to mobilize an army of 100,000 people (from different parts of the country) at that time.

Unity continued. When the Italians (like other European colonialists)attempted to implement their rather common method of ‘divide & conquer’, the Ethiopian Kings refused to fight & instead renewed their loyalties to each other . The Italians had suggested in multiple in occasions for Menelik II (King of Shoa then) to start war with Yohannes IV (King of Kings of Ethiopia based in Tigray). The two made ever lasting peace.

Political Genius. In hope of Menelik being the gateway for Italian colonization in Ethiopia, the Italians had sold guns & ammunition to him (a lot of it). They always thought that he’d use their guns to kill/conquer Emperor Yohannes IV. Instead he used their guns to beat them.

Military Genius. Most legendary stories of warfare & soldier were the ones from the battle of Adwa. The most qualified of generals were leading armies of anywhere between 1,000–30,000. Using the land & artistic methods of warfare to their advantage the chased the Italians out.

National sense of defiance. Most (if not all) Ethiopians cannot think of foreign dominion/occupation over them. It’s a nation of a very proud people, humble if unprovoked.