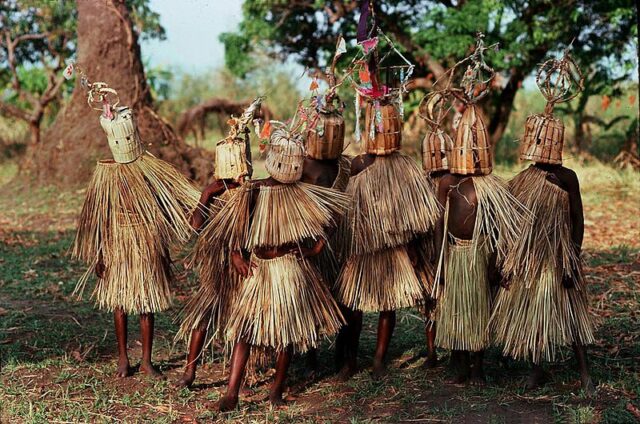 Yao resistance: was small scale resistance which fought between the YAO against the Germans in 1890-1899 under the leadership of Chief MWENE MACHEMBA.

The Yao resistance was an active resistance since Machemba organized his people actively and was able to defeat three Germany companies sent to him.

Aftermachemba to defeat Germany companies the German Governor forced Machemba to leave his place but he refused as a result German took up army against machemba and attacked Machemba’s fort in 1899.

THE CAUSES OF THE YAO RESISTANCE

The conflict between Machemba and the Germany: Machemba defeated three German companies as a result German took up army to

Machemba’s rejection to surrender: The Germany forced Machemba to surrender by leaving his place to the coast as a result Germany waged for the

Introduction of Forced Labour. The German forced Yao to work without or with low payment as a result people took up arms against Germany.

Machemba managed to escape into Mozambique and left his fellow imprisoned as a result the Yao resistance failed hence Germany took control over the Yao‘s southern region of Tanganyika.